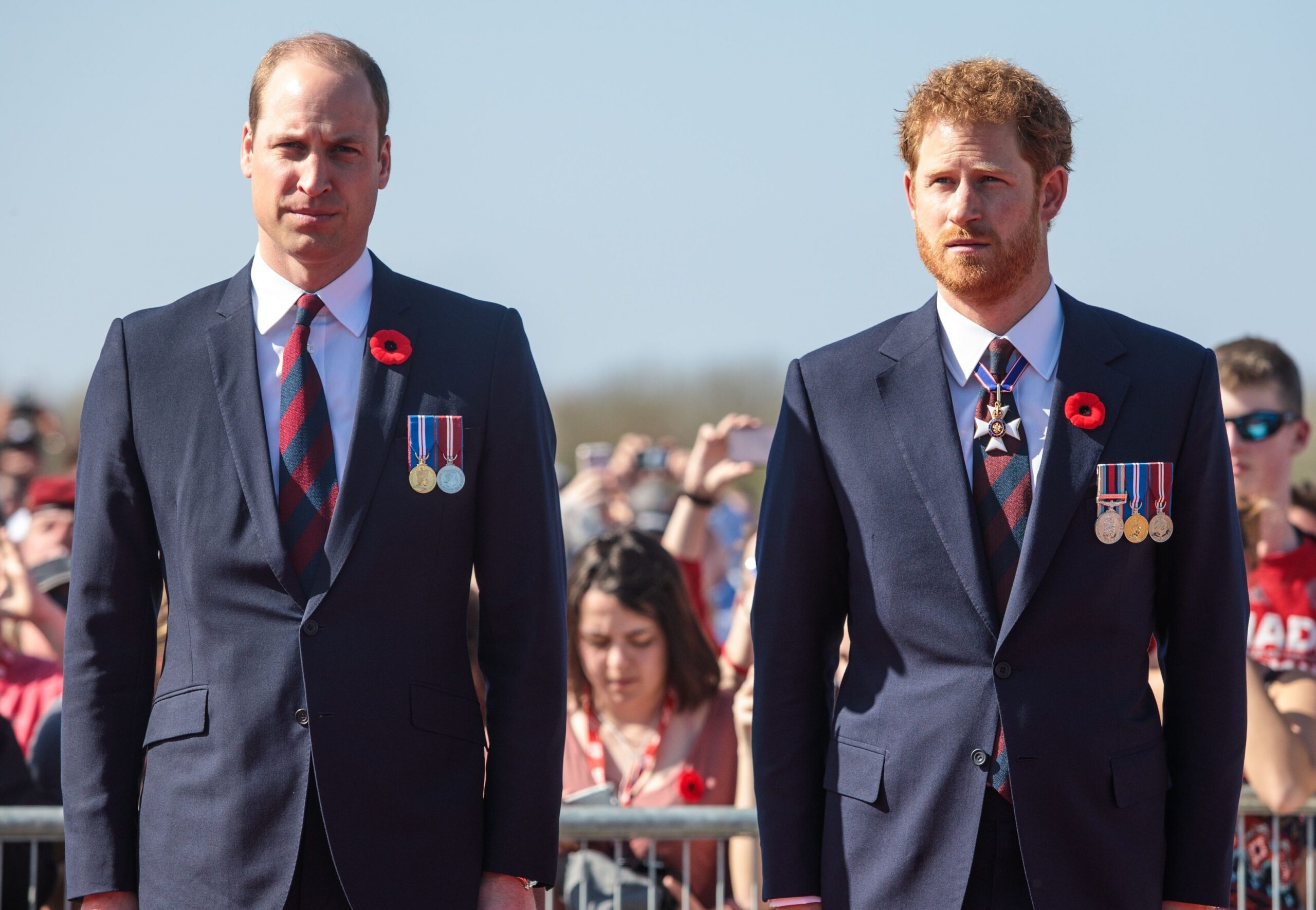 The Duke of Sussex was criticized for not publicly supporting the probe into the questionable tactics that led to his mother’s famous interview. A source close to Harry says the accusations are “utterly horrid.”

After being accused of not supporting the BBC’s investigation into the alleged unethical tactics used to secure the network’s 1995 Panorama interview with Princess Diana, the Duke of Sussex is fighting back.

Earlier this week, Prince William issued a statement confirming that he’s backing the BBC’s decision to launch an independent investigation into the circumstances that led their mother to give an interview to journalist Martin Bashir. The sit-down was where Princess Diana famously said, “There were three of us in this marriage.”

British tabloids were quick to criticize the duke for not joining his brother in publicly commenting on the matter, but a source close to Harry called the claims “utterly horrid and offensive.”

“Harry is getting regular updates and is aware of everything that is happening,” the close source tells. “You do not need a public statement to imagine how he is feeling privately, people know how much his mother means to him. He has bravely spoken out in the past about loss and grief, and the immense impact it has had on him.”

Adds the source, “Sadly, some people are not just seeing this as a drive for truth, but also trying to use this as an opportunity to try to drive a wedge between the brothers.”

On November 18, the BBC announced their decision to hire former British Supreme Court Judge Lord John Dyson to lead an independent investigation after Panorama, the network’s current affairs documentary program, was accused of using forged bank statements and other means to convince the late princess to speak to the news show.

That same day, Kensington Palace quickly shared with media outlets that Prince William “tentatively” welcomed the inquiry. “The independent investigation is a step in the right direction,” William said in a statement. “It should help establish the truth behind the actions that led to the Panorama interview and subsequent decisions taken by those in the BBC at the time.”

It is unknown whether the brothers have been in touch since news of the investigation was announced, but both have been receiving regular updates on the matter since The Times of London reported last month that Bashir created fake bank statements to prove that palace aides and friends were spying on Diana—something she was reportedly paranoid about at the time.

Her brother Charles Spencer has since revealed that it was the alleged falsification of bank statements that led him to talk to Diana about doing the interview. “This in turn led to the meeting where I introduced Diana to Bashir, on 19 September 1995. This then led to the interview,” Spencer said in a statement. “The BBC have so far refused to acknowledge the above. They claim Diana wasn’t misled. They have ignored my inquiry as to whether the apology over their false bank statements extends to the ones that actually persuaded Diana to meet Bashir.”

Since news broke, a graphic designer formerly employed by Panorama has admitted to creating the forged bank statements. The BBC have issued an apology to Spencer and assured him that a “robust and independent investigation” would take place. 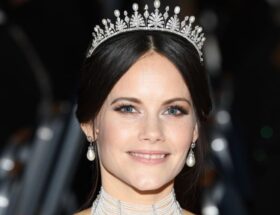