Prince Harry and Meghan Markle Have a Privacy Problem

When Prince Harry and Meghan Markle stepped down from royal life, one of their reasons was “space”: “We now plan to balance our time between the United Kingdom and North America,” they wrote on Instagram. “This geographic balance will enable us to raise our son with an appreciation for the royal tradition into which he was born, while also providing our family with the space to focus on the next chapter.”

Space seemed to be synonymous with privacy: besieged by negative press reports in the months preceding their departure, the couple announced multiple lawsuits against the British press. But it turns out that not even a transcontinental move can keep them out of the limelight. In fact, they may even be in its glare more.

This week, The Daily Beast broke a story that the Duke and Duchess of Sussex have reported low-flying drones over their property to the LAPD. This was also backed up by Entertainment Weekly: “They don’t know who’s flying them. They assume it’s probably photographers, but they can’t be sure of that assumption,” a source told the outlet. “It is really creepy that people could be taking photos. They feel like they’re being invaded. It’s especially scary when they’re outside with Archie.” In mid-May, photographs showed that the couple put up privacy screens around their rented compound.

Despite the ongoing global pandemic, their mundane activities are still news fodder: paparazzi captured them walking their dogs in April, and photos of them delivering food to Los Angelenos in need were leaked to TMZ.

Surely, when Prince Harry and Meghan Markle moved to Los Angeles, they did not expect a camera-free existence: Southern California, after all, is the paparazzi capital of the world. But it’s one thing to get photographed on a coffee run, and another to be hounded by drones.

And perhaps it doesn’t matter where they are: When the couple decamped to Vancouver Island, by no means a celebrity hotspot, the flashes followed them there, too. Lawyers for the couple claimed there were attempts to capture their home with long range lenses and that paparazzi were stationed outside the couple’s home. Once, the Duchess was photographed on a hike with her two dogs and infant son.

Another problem: whereas in the U.K. there were a series of gentlemen’s agreements between the royals and the media to avoid using paparazzi photos, especially ones with children, that protection doesn’t exist elsewhere. PR expert Rebecca May told the BBC that Harry and Meghan “will have to navigate their way through this new world without that protection”. (Although it is against California law to photograph children in a harassing manner if their parent is a celebrity or public figure.) Reportedly, the couple is paying for their own private protection. (Back in March, President Trump even tweeted that “they must pay” for their security team.)

On their official website, the Duke and Duchess of Sussex outlined their agreed departure terms as working royals. “The Royal Family respect and understand the wish of The Duke and Duchess of Sussex to live a more independent life as a family, by removing the supposed ‘public interest’ justification for media intrusion into their lives,” reads one bullet point. But with an insatiable global interest in the family, and with very few places in the world now out of reach, one wonders if they’ll ever get the solace they seek. 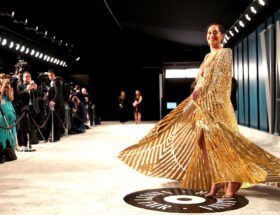 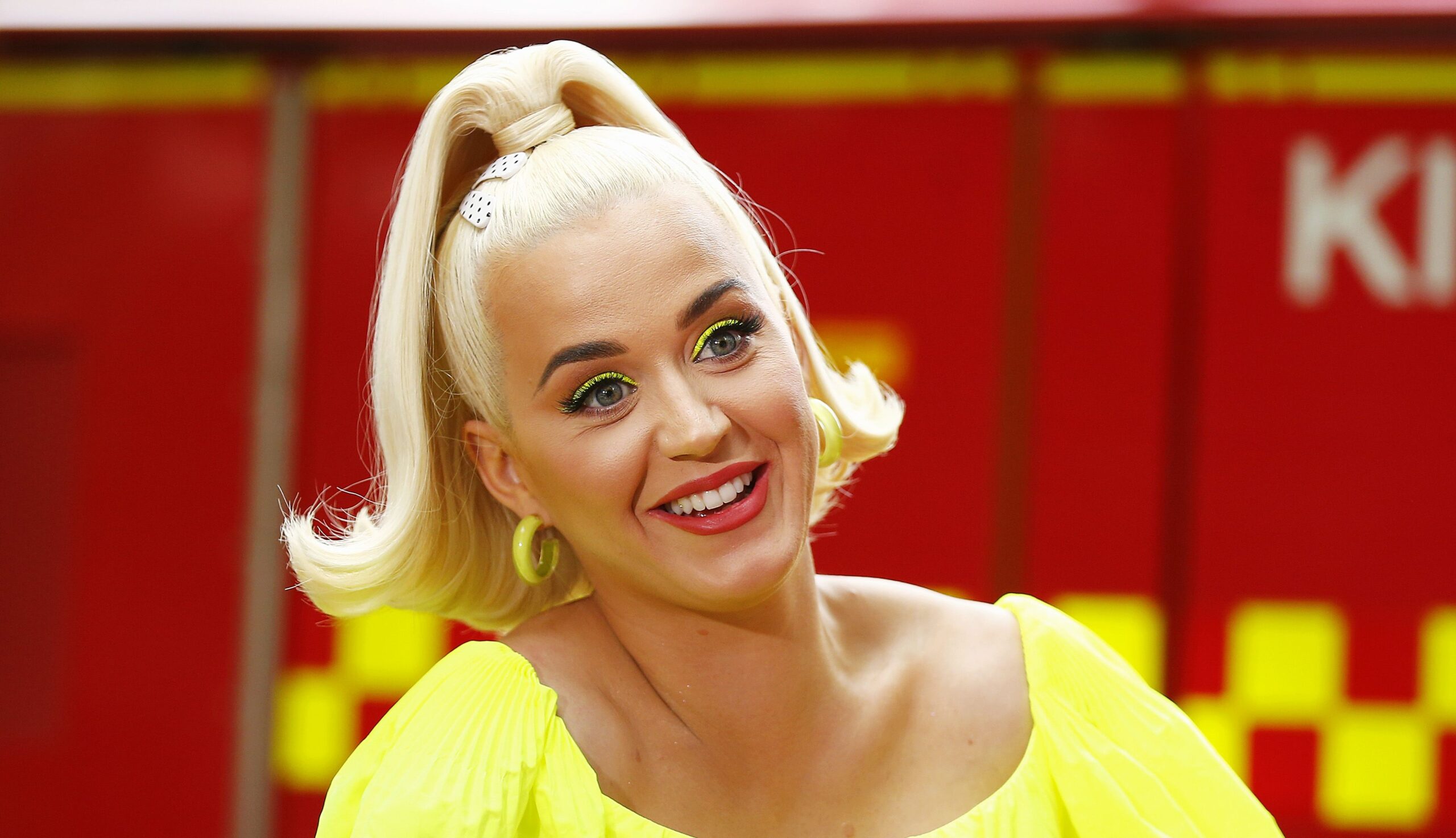