Halle Berry Apologizes for Considering the Role of a Transgender Character 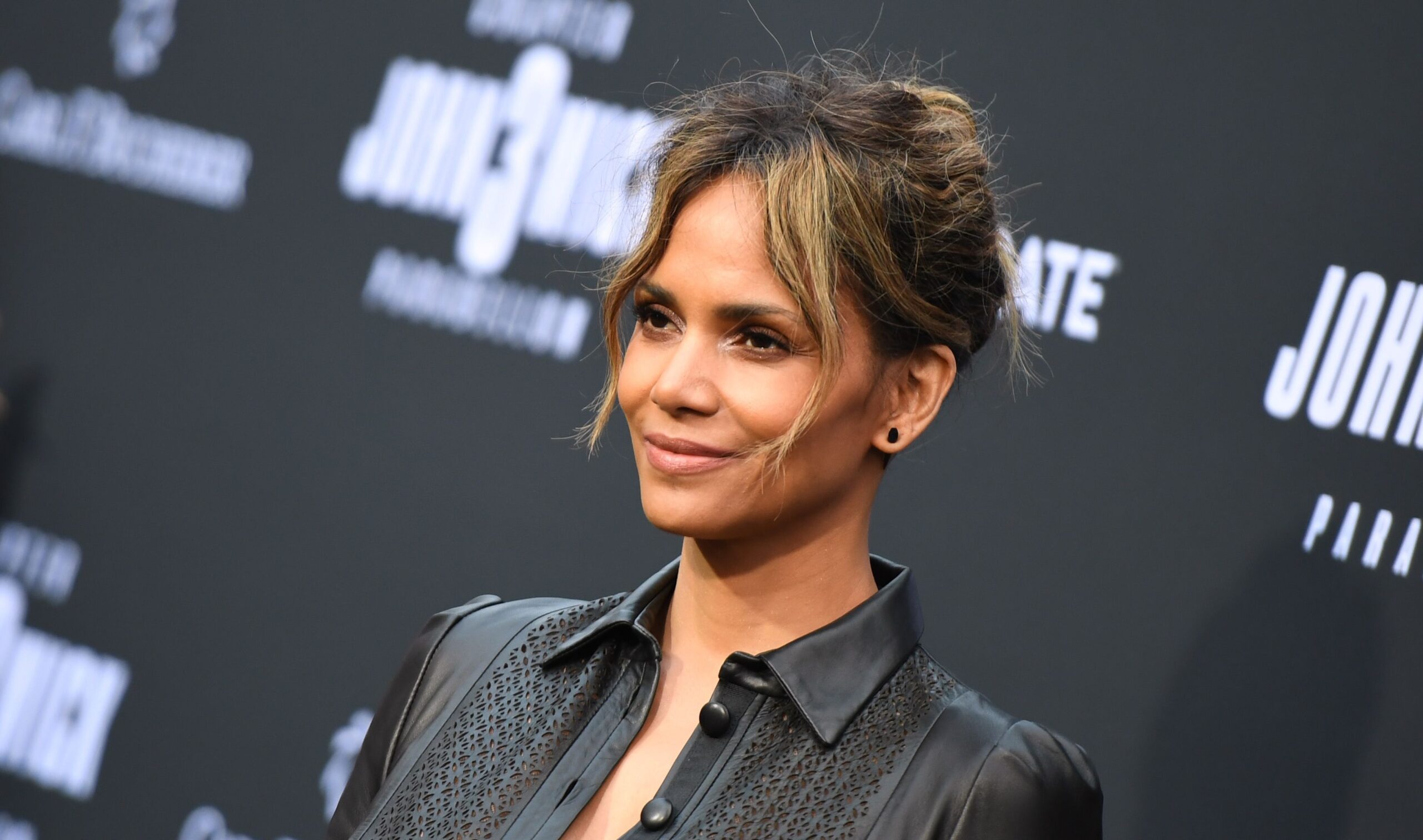 “The transgender community should undeniably have the opportunity to tell their own stories.”

Critics were quick to lambaste Halle Berry’s pursuit of a role in an upcoming film, in which she would play a transgender man. Following intense online backlash, the actress released a statement in which she apologized and announced that she would be withdrawing herself from consideration.

Berry first revealed that the role was pitched to her during an Instagram Live with hairstylist Christin Brown. “I want to experience that world,” she said then. “I want to understand that world.”

Many took issue with the fact that cisgender actors should not play roles in which they portray transgender people, especially since the transgender community is underrepresented in Hollywood.

“Over the weekend I had the opportunity to discuss my consideration of an upcoming role as a transgender man, and I’d like to apologize for those remarks,” she wrote in a statement posted to Twitter. “As a cisgender woman, I now understand that I should not have considered this role, and that the transgender community should undeniably have the opportunity to tell their own stories.

“I am grateful for the guidance and critical conversation over the past few days and I will continue to listen, education and learn from this mistake. I vow to be an ally in using my voice to promote better representation on-screen, both in front of and behind the camera.”

GLAAD, an LGBTQ+ advocacy group, responded to Berry’s statement. “We are pleased that @halleberry listened to the concerns of transgender people and learned from them,” the organization wrote on Twitter. “Other powerful people should do the same. A good place to start is by watching @Disclosure_Doc to learn about trans representation in media.” 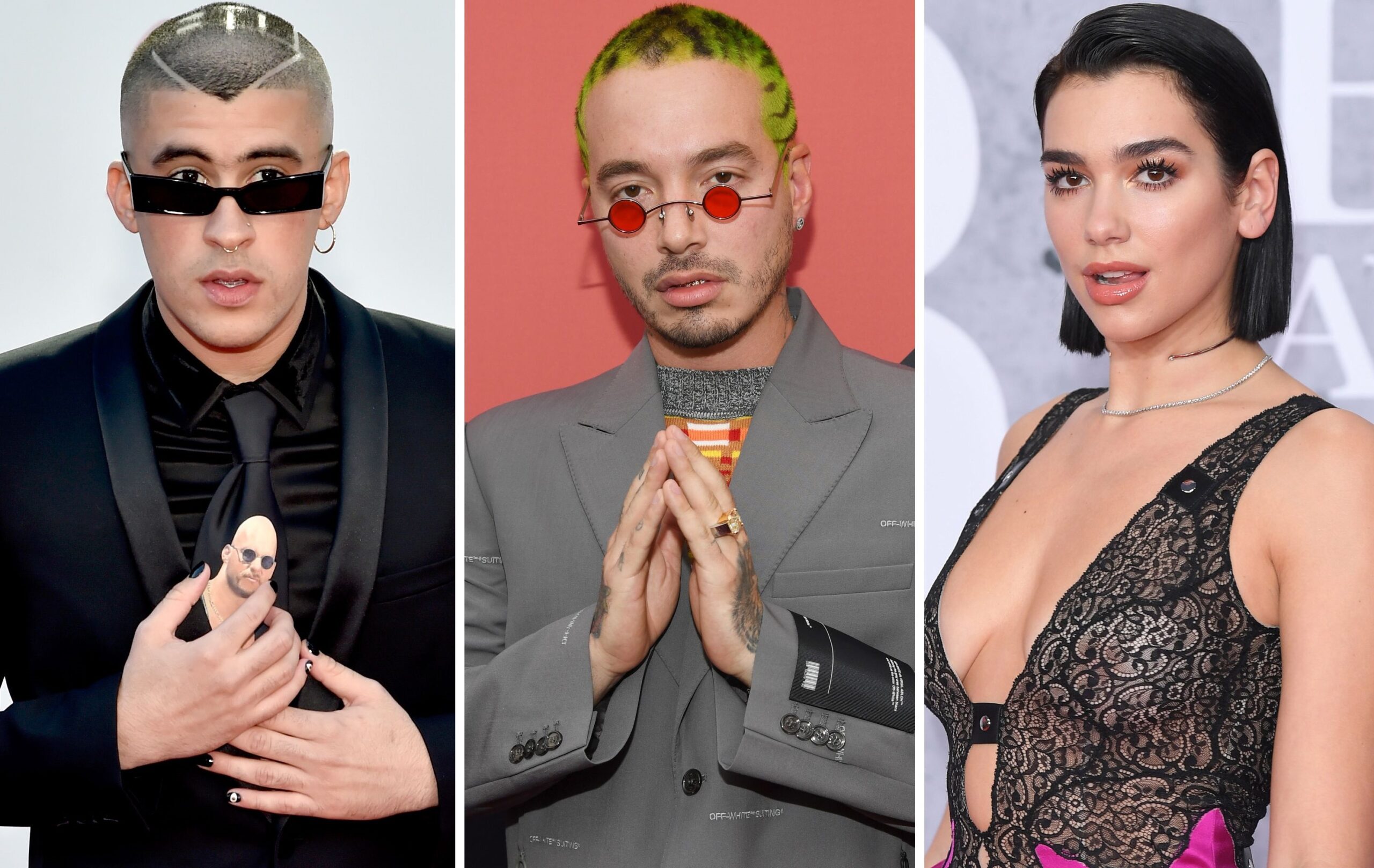 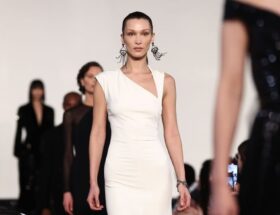 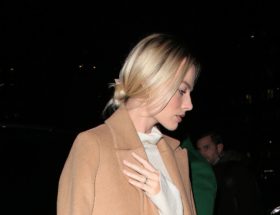