The star walked the red carpet for her directorial debut alongside her boyfriend, Van Hunt.

The acclaimed actor attended the AFI Fest premiere of her film Bruised at the TCL Chinese Theater in Hollywood last night. For the event, she wore an eye-catching metallic suit by Pamella Roland, featuring a cropped jacket with black lapels, flared trousers, and a strapless top with mesh detailing.

She kept the accessories simple on her flashy look, wearing her hair pulled back and a pair of silver earrings.

In addition to solo shots, Berry also posed with her boyfriend, Van Hunt, who supported her at the premiere. The musician coordinated with her girlfriend in a black velvet suit over a black button-up shirt, and a gray beret.

The Academy Award winner both directed and starred in the action film, playing a washed-up MMA fighter who re-enters the sport amid the unexpected return of her estranged son. For the role, she trained four to six hours a day to learn boxing, Muay Thai, judo and jujitsu, and capoeira.

Berry posted an emotional message of gratitude on Instagram after the premiere, along with a picture of her sweat-soaked back during what appears to be the film’s production.

“When everything you’ve worked hard for, all of your blood, sweat and tears finally gets realized… this is that moment! “Bruised” premiere tonight. Thank you for having us @americanfilminstitute. ❤️ Can’t wait to share it with the rest of the world on @Netflix Nov. 24,” she wrote.

After Saturday’s screening, the star spoke on her experience making the film in a Q&A with When They See Us director Ava DuVernay, per The Hollywood Reporter. She shared that seeing the film for the first time with an audience that night was “one of the greatest moments in my whole life.”

She also revealed that she would like to direct again, saying, “I hope I’ll be afforded another opportunity to get behind the camera and tell another story that I’m passionate about.”

“It’s hard to say what will actually be in my future but I will say this — I know that women of color have to keep telling their stories because we have a definitive point of view. And for so long, our stories have been told by men or white men or even white women. And I think it’s really important that we continue to tell our own stories through our own lens and make them valuable,” she said. 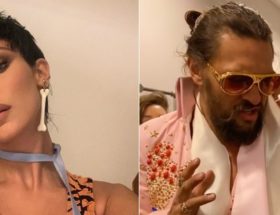 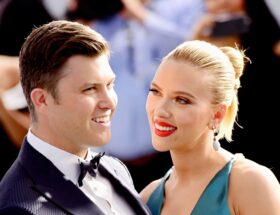 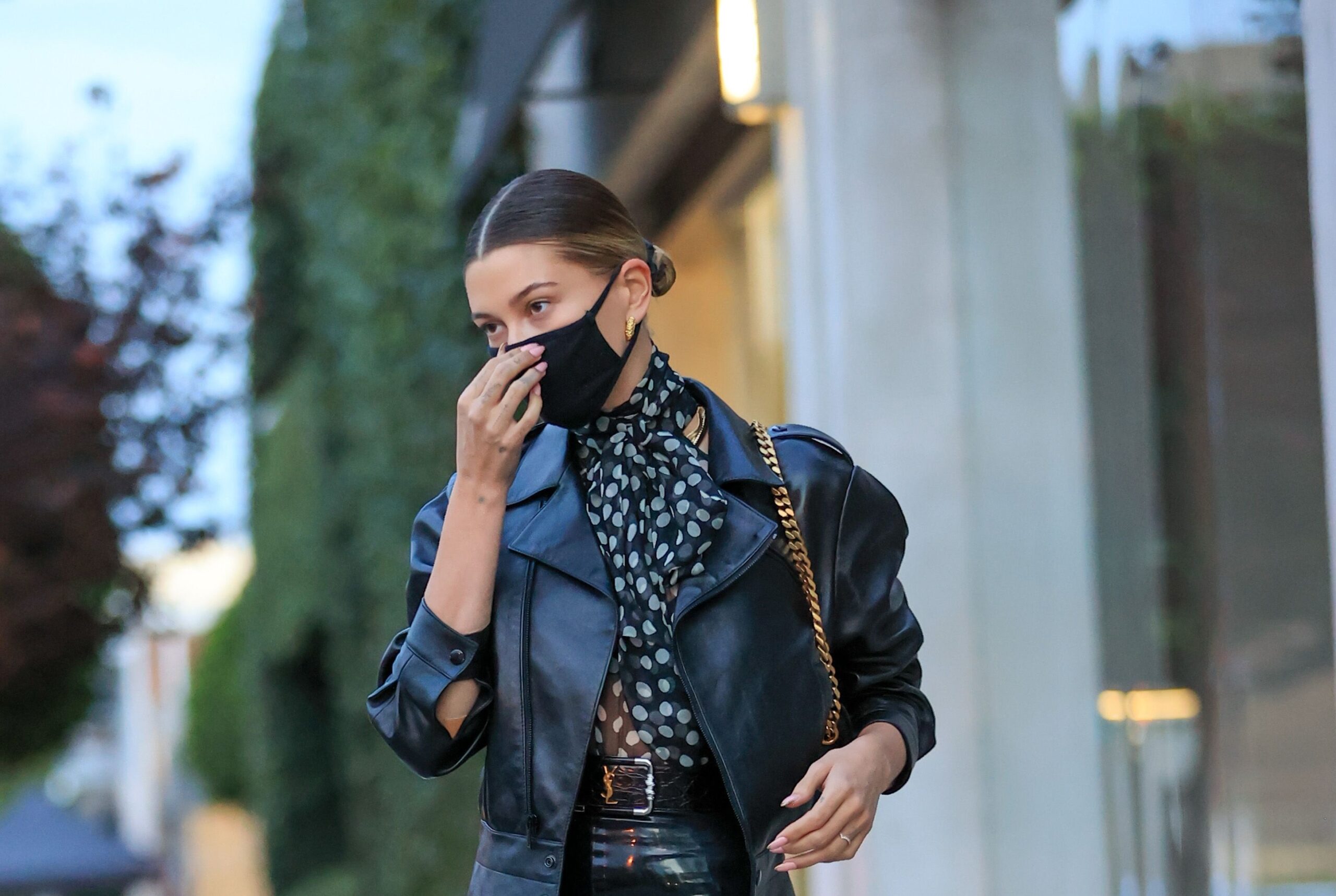