The model and musician are set to welcome a baby girl in September.

Gigi Hadid and Zayn Malik are maintaining a tight-knit bond as the two await the arrival of their first child together.

According to Us Weekly, the supermodel and the musician are “closer than ever” as they experience their first pregnancy, which Hadid confirmed back in April during an interview on The Tonight Show Starring Jimmy Fallon.

“Gigi has been living at her mom’s farm with Zayn,” a source told Us. “She came back to NYC recently but she plans to spend most of her pregnancy there at the farm.”

The model also recently shut down claims that she has been intentionally hiding her pregnancy from the public. When a fan on Instagram asked Hadid how she seemingly had no baby bump during a recent virtual appearance, the model explained that the baggy jumpsuit she was wearing covered up her belly from the front. But when another outlet described Hadid’s comments as “disguising” her pregnancy, Hadid quickly rebutted that description.

“Disguise ….?” wrote Hadid in response to the headline on Twitter. “I said in a baggy jumpsuit the front and side views are visually different stories- not that that was intentional or I was trying to hide anything. Will be proud and happy to share “insight” when I feel like it, thanks.” 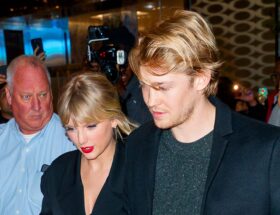 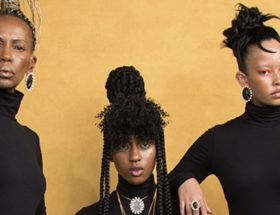 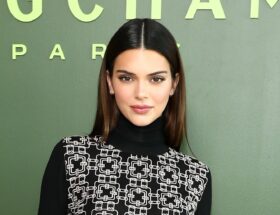