“Jen has completely moved on from Ben…”

Ben Affleck is moving on, and his ex-wife, Jennifer Garner, apparently thinks his new relationship is great.

While Affleck recently called his divorce from Garner the “biggest regret of my life,” the actor is reportedly dating someone new. 47-year-old Affleck was just photographed on vacation with Ana de Armas in Havana, Cuba, and it seems that love is blossoming between the stars.

An insider allegedly told Us Weekly, “Ben and Ana are happy together and officially dating.” And that’s not all. Affleck’s ex, and the mother of his children, Garner, is reportedly on board with the romance.

Per Us Weekly‘s source, “Jen has completely moved on from Ben in a romantic sense. She considers him a friend, thinks he is a good dad to their children and respects him.” The source continued, “She is happy in her own life and supportive of him and happy for him and his relationship.” Garner is also in a new relationship since divorcing Affleck, and is currently dating businessman John Miller.

Of Affleck’s new romance, People previously reported, “Ben and Ana had a great time in Havana… Ana was his tour guide and took him to all her favorite places. Ben seemed to love the trip. He was in a great mood and very friendly. He was approached by fans multiple times and happily posed for pictures. They visited several restaurants and enjoyed Cuban cuisine.” 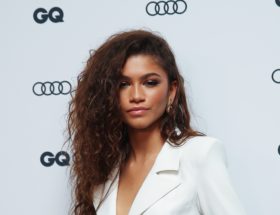 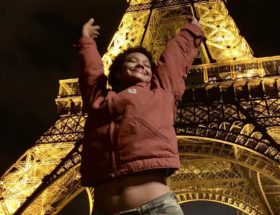 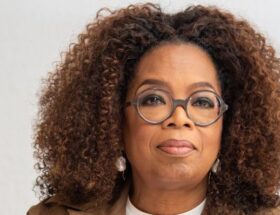