They recently vacationed together in Havana, Cuba. 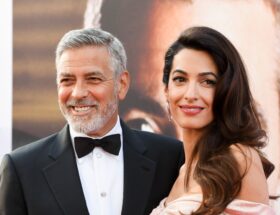 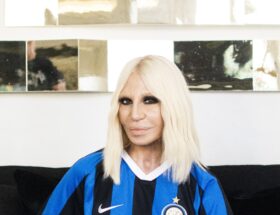 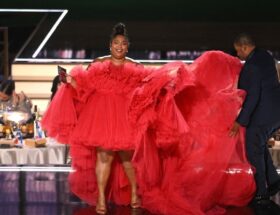