“When I was trying to make my name as an actress, creative roles for women were limited,” she told  in her December 2018/January 2019 cover story. “I didn’t want to pick up another script where I was the wife or the girlfriend—just a catalyst for the male story line. It was uninspiring.”

Fans will have to wait a couple years to see this film come to life. Gerwig and Baumbach will first work on their latest project, White Noise, before production for Barbie begins in early 2022 at Warner Bros.’ Leavesden Studios in London, Variety reported. After that, the movie is slated for a 2023 theatrical release. 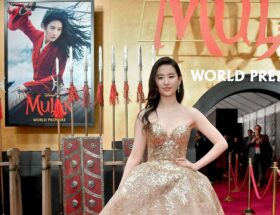 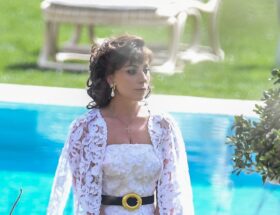