Kerry Washington stood up for the actress, saying, “I know Eva like a sister. We have been in many trenches together.”

Appearing on MSNBC on Sunday, Eva Longoria was asked about how Latina voters may have contributed to President-elect Joe Biden’s triumph in the race.

“The women of color showed up in big ways,” she answered. “Of course, you saw in Georgia what Black women have done, but Latina women were the real heroines here, beating men in turnout in every state and voting for Biden–Harris at an average rate close to three to one.”

“Latina women were the ‘real’ heroines here. You just dismissed black women’s efforts when even Joe Biden acknowledged it. Stop it!” wrote one Twitter user.

Another commented, “Black women overwhelmingly voted Biden, Latinas did not and especially not Latino men. That comment about Latinas being ‘the real heroine’ was very unnecessary.”

Afterward, Longoria posted an apology on Twitter, writing, “I’m so sorry and sad to hear that my comments on MSNBC could be perceived as taking credit from Black women. When I said that Latinas were heroines in this election, I simply meant that they turned out in greater numbers and voted more progressively than LATINO MEN. My wording was not clear and I deeply regret that.” She went on to acknowledge the ingrained anti-Blackness in her community and called Black women the “backbone of the Democratic Party.”

Kerry Washington quote-retweeted her apology, adding her own comment to defend Longoria. “I know Eva like a sister,” she wrote. “We have been in many trenches together. She is a fighter for all women. Read below. This is what she meant. This is how she truly feels.”

In a subsequent tweet, she added, “In 2016 many of our communities came together to fight evil. We knew that we would ALL be under attack & we started to work with & for each other. Let’s continue that work! Let’s not allow fear to pit us against each other. ‘Nobody’s free until everybody’s free’ Fannie Lou Hamer.” 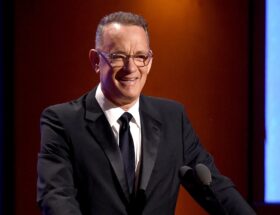 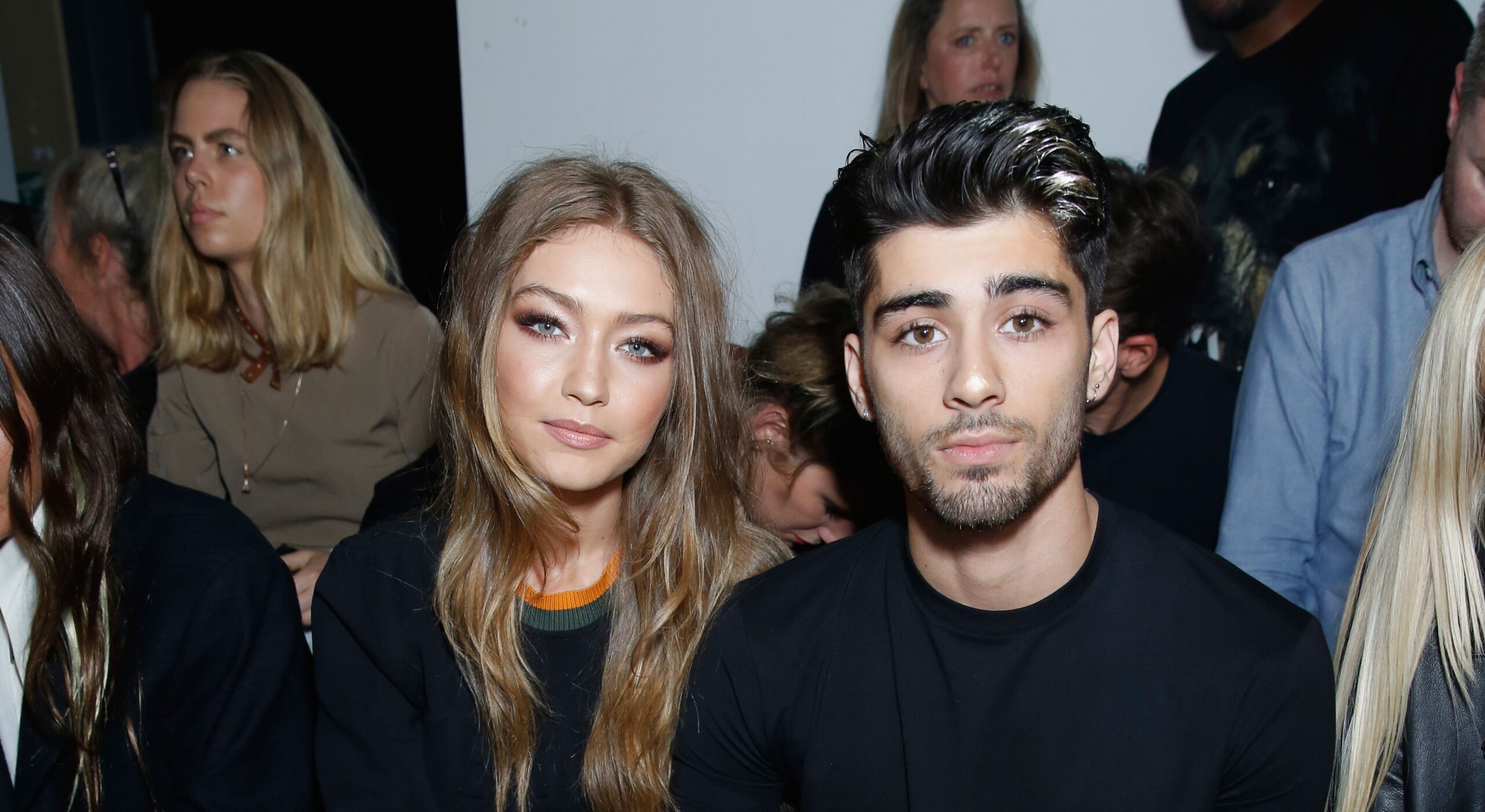 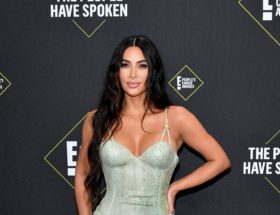