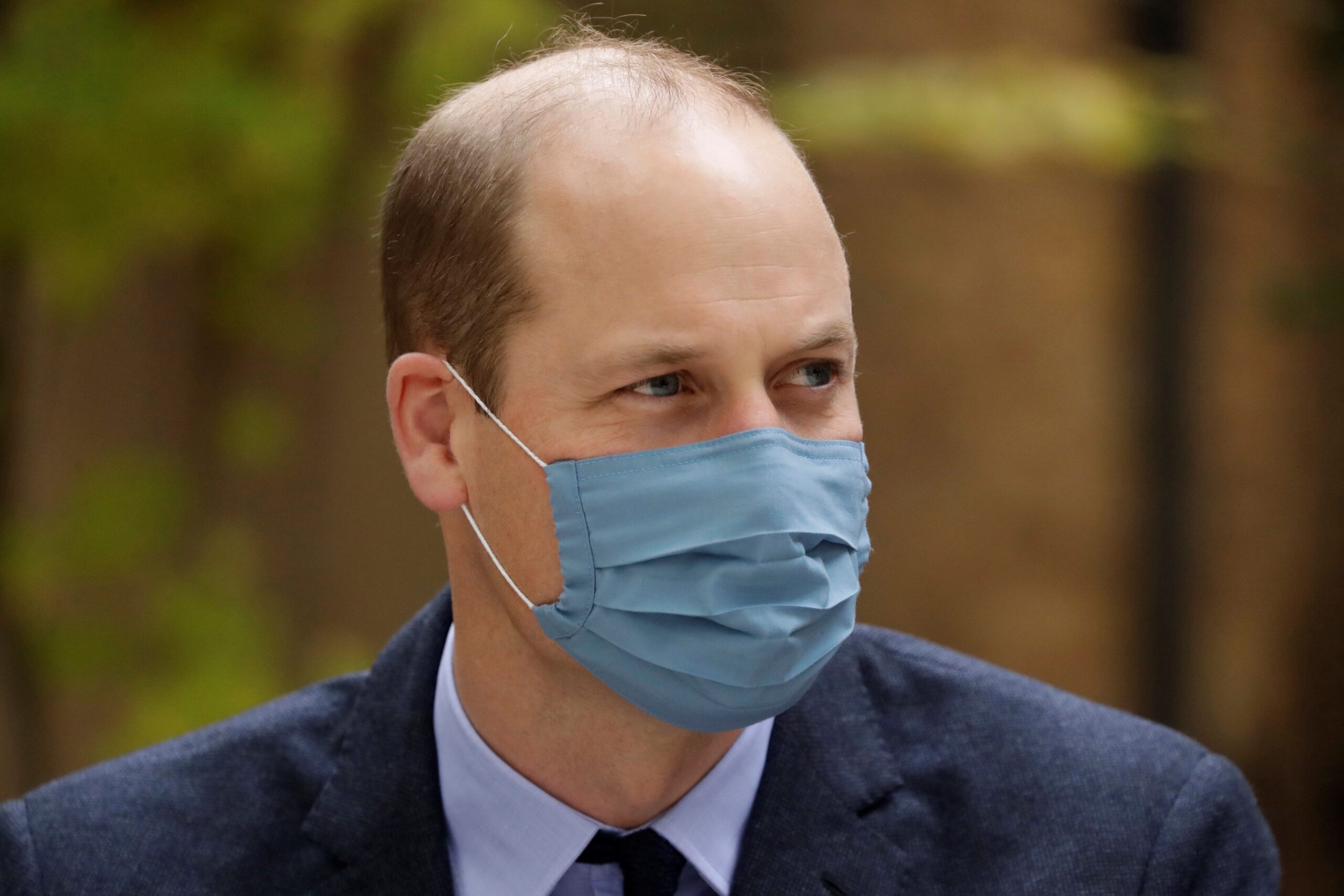 The Duke of Cambridge was diagnosed with COVID-19 just after Prince Charles but chose to keep his time with the illness a secret.

Prince William hid a secret coronavirus battle over six months ago to avoid alarming the public.

The Duke of Cambridge was diagnosed with COVID-19 in April, just days after his father, Prince Charles, confirmed he had tested positive for the virus. “There were important things going on and I didn’t want to worry anyone,” William reportedly told an observer at a recent engagement, according to Britain’s The Sun newspaper.

Despite the Prince of Wales’s forthrightness about his late March diagnosis, William chose to keep his own experience private while he received treatment by palace physicians and quarantined away from his family at their Anmer Hall home in Norfolk.

“At one stage he was struggling to breathe, so obviously everyone around him was pretty panicked,” a source told The Sun. It is understood that Duchess Kate did not test positive for the virus or show any symptoms. Kensington Palace has not officially commented on the news.

The duke made no mention of his experience with the illness at last week’s Pride of Britain awards. Host Kate Garraway, whose own husband was critically ill and hospitalized with COVID-19 in March, pointed out to William, “You’ve had it in your own family!” to which he replied, “Yeah, my father had it very early on.”

News of the William’s COVID-19 secret will come as a surprise to those who have followed the duke’s dedicated work throughout the pandemic. But a source says that he chose to chose to keep the news secret “to avoid alarming the public” at a time when case numbers were rising at an alarmingly rapid rate.

Although palace sources confirm an April diagnosis, exact details continue to remain under wraps. It’s still unknown exactly when William contracted the virus or if he quarantined for 14 days. His work schedule for the month gives little insight, with virtual engagements carried out via video call alongside the Duchess of Cambridge on April 1 and 8, and solo calls to frontline workers and hospitals on April 9, 16, 22, 24, 27 and 30.

By April 23, Prince William appeared to be out and about again, clapping for NHS workers and carers with his family in front of a camera crew for Britain’s Big Night In television fundraiser. And before the end of the month he spent two-and-a-half hours hand-delivering food packages to vulnerable individuals with Princess Charlotte and Prince George on the Queen’s Sandringham Estate.

Just weeks before his own diagnosis, the duke had joked about spreading coronavirus during a March visit to Dublin. “I bet everyone’s like, ‘I’ve got coronavirus, I’m dying,’ and you’re like, ‘No, you’ve just got a cough,’” he said to first responder Joe Mooney. “It does seem quite dramatic about coronavirus at the moment. Is it being a little hyped up, do you think, by the media?”

At the time over 92,000 cases of coronavirus had been reported in over 100 countries and 3,085 people had died from the infection. 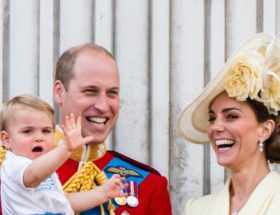 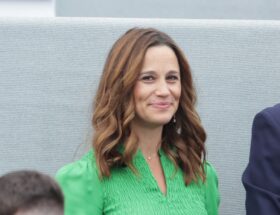 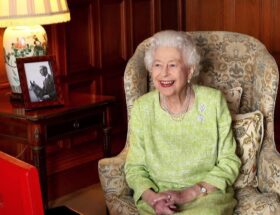