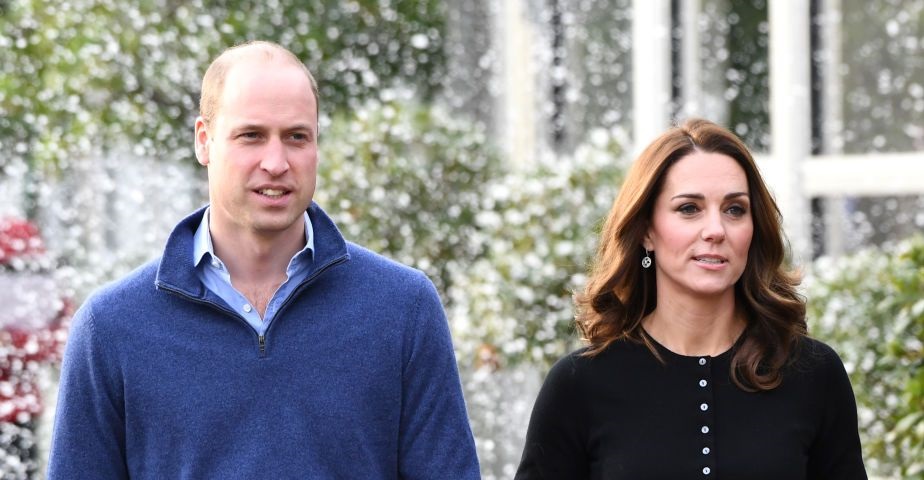 Earlier this week, Kensington Palace was forced to issue a statement in response to a new cover story about Kate Middleton in Tatler. The story suggested that the Duchess of Cambridge was struggling in her new role within the royal family, following the Duke and Duchess of Sussex’s decision to step down. The article also alleged that Kate was overwhelmed with her workload, and referenced a supposed disagreement between the duchess and Meghan Markle.

Now, the Mail on Sunday‘s royal editor, Emily Andrews, has reported, “In a highly unusual move, the couple have sent legal letters to the magazine demanding its profile of the Duchess—headlined ‘Catherine the Great’—be removed from the internet.” By sending legal letters, the Duke and Duchess of Cambridge have made their stance on the article clear.

A royal source reportedly told the Mail on Sunday, “The piece is full of lies. There is no truth to their claim that the Duchess feels overwhelmed with work, nor that the Duke is obsessed with Carole Middleton. It’s preposterous and downright wrong.” 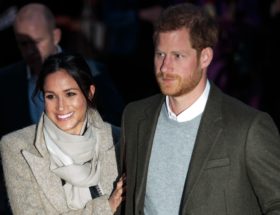 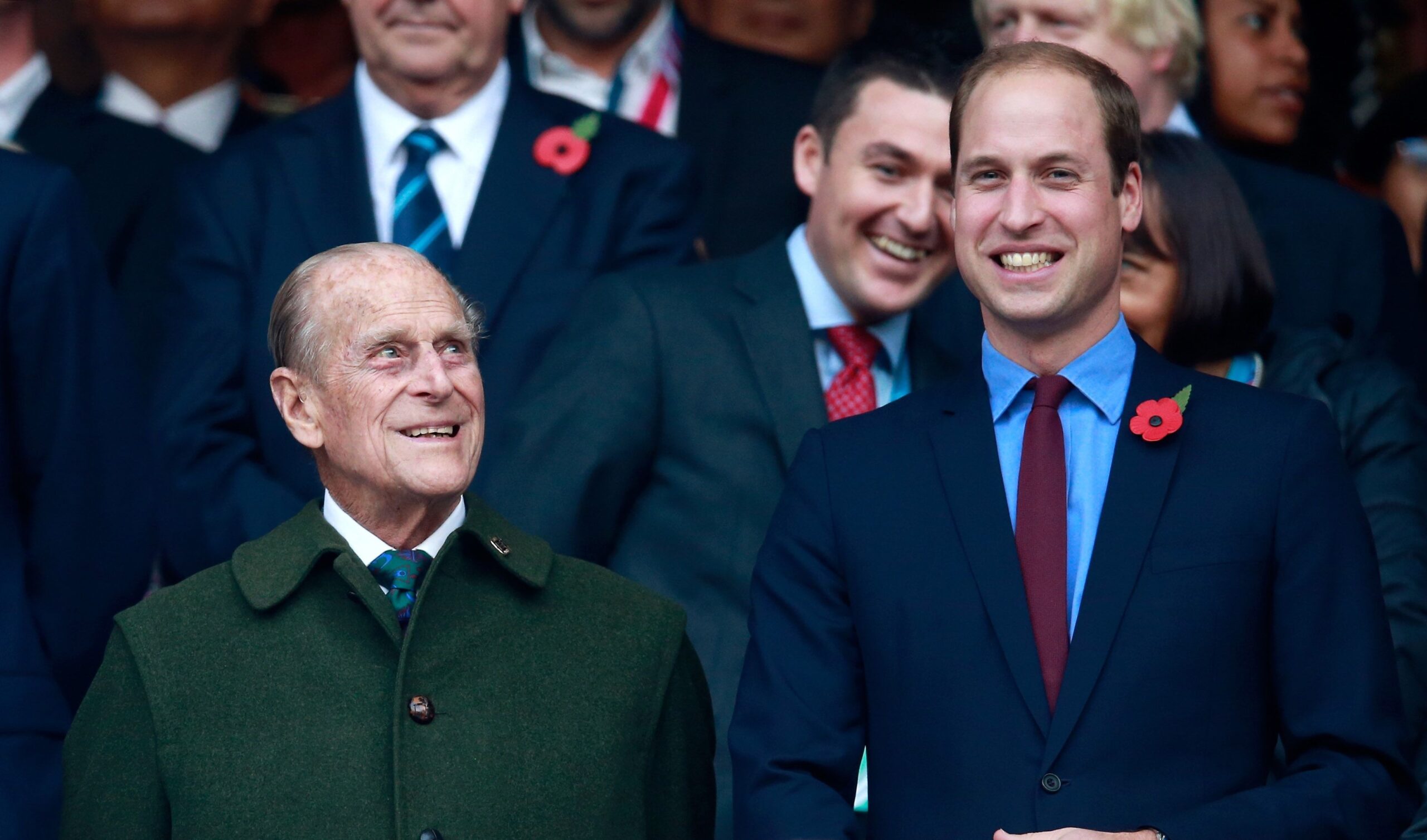