The singer revealed the tentative release date at her best friend’s wedding.

Is it September yet?

Fans have been anxiously awaiting for Adele to drop hints on when they can expect her fourth studio album, and the singer finally shared the safely guarded information while having a blast at her best friend’s wedding over the weekend.

In a clip that quickly started circulating the interwebs via social media, Adele not only took to the stage to perform a few of her classic hits for the crowd, but she also revealed to the audience that they could expect new music come September.

The “Rolling in the Deep” vocalist donned a floral-print Oscar de la Renta skirt and sleek ponytail hairstyle for the occasion and reportedly also officiated the ceremony for the couple, Laura Dockrill and Hugo White.

Adele has been making her way around the global party circuits in recent months, having attended Beyoncé and Jay-Z’s Oscars after-party, as well as rocking a luxe velvet ensemble to Drake’s birthday party last October and hosting her own over-the-top holiday affair in December.

Reportedly, the singer is working on remaining healthy and happy as she gears up to release new music.

“She talks about last year as a very difficult year, and she’s said in the past that creating new music is almost like therapy,” a source previously told People. “You can tell that she is ready to share with her fans.” 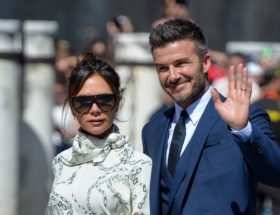 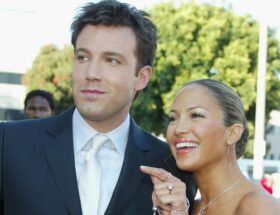 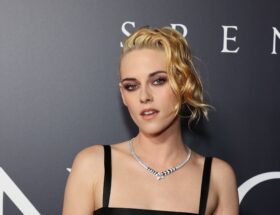