China is the product of thousands of years of reform. A spectrum of Marxists and 24 hour work days, China is as multifaceted as its diverse landscapes.

Surges of dynasties all leave a trail along China’s vast landscape. From imperial palaces, noble ruins and cities of myth and legend.

Beyond the unmissable Great Wall of China and impeccable imperial buildings, you will find all depths of a China that means something to you. The extreme thrill seekers will find themselves at the base camp of Mount Everest, the inquisitive will find themselves in the world’s largest library, the spiritually inclined will hike to Tibetan Buddhist Temples.

China is broken up by some incredible rivers, with spectacular floating villages only reachable by boat. On the other end of the scale is Shanghai, one of the world’s megacities, which is a mash-up of all the hundreds of years of influence. Unbelievably techy, a forward pushing world where all rules are black mirrored, yet a spirit of the old Shanghai remains within its walls.

The epicentre of the Asian world, China is the hub of the silk road, there is a boom of innovation, culture and epic scenery that feels like another planet. You haven’t really experienced China until you’ve had your socks blown off by one of its scenic marvels. China’s constructed splendours give cities such as Shanghai head-turning cachet, but nature steals the show. 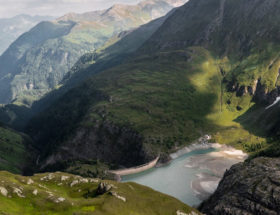 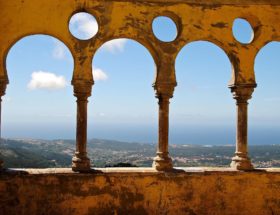 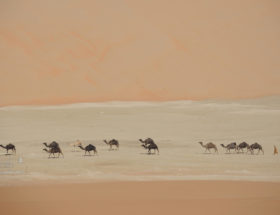