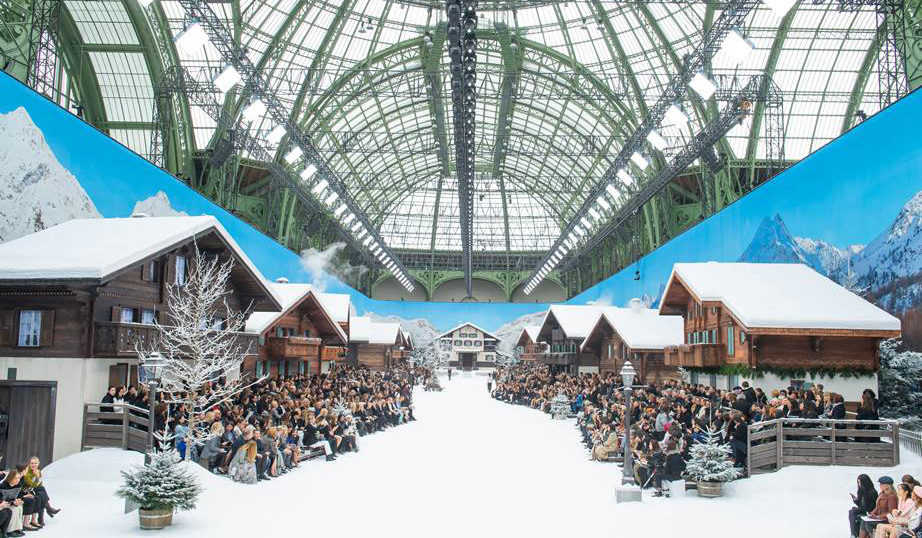 On March 5, 2019, Chanel showed the final collection designed by the late Karl Lagerfeld (creative director of Chanel and Fendi) at the Grand Palais in Paris. The show was undoubtedly the most-attended of the entire season, and saw celebrities, editors and the like congregate to pay their respects to Lagerfeld’s legacy.

One by one, models like Cara Delevingne, Kaia Gerber and Adut Akech took to the runway, while the likes of Claudia Schiffer, Naomi Campbell and Lagerfeld’s other muses watched from the audience, making for the ultimate full circle moment.

However, it was when the show came to a close that the emotion really started to set in—with the models parading the snow-strewn runway in an army-like formation, hands interlocked and holding back tears.
Scroll down for every unmissable moment from Karl Lagerfeld’s final Chanel show, from the sentimental invitations, to the guests of honour, and the most surprising runway appearance of all.

The invitations and placecards featured an original sketch by Lagerfeld, featuring a drawing of himself with Coco Chanel, underneath the words “The beat goes on…”—honouring both his time at Chanel and the future of the house under his successor and protégé, Virginie Viard.

While Lagerfeld’s new generation of muses include Kaia Gerber, Cara Delevingne and Lily-Rose Depp, the designer was instrumental in starting the careers of supermodels like Naomi Campbell and Claudia Schiffer—both of whom were in attendance.

Both supermodels were close friends with Lagerfeld during his life (Schiffer walked as Lagerfeld’s Chanel Haute Couture bride nine seasons in a row).

Amongst the slew of supermodels, Spanish actress Penélope Cruz made a special appearance, walking the runway with a special white rose in honour of Lagerfeld.

Cruz was only recently appointed as a Chanel house ambassador, but shared a close relationship with Lagerfeld, so Chanel autumn/winter ’19 made for a fitting runway debut.

Following his passing, the Oscar-winning actress wrote on Instagram: “”There will always be a place in my heart for you, my dear Karl. I will never forget your kindness, your generosity and how much we have laughed together… I will truly treasure those moments forever. You have inspired us in so many ways!”

At the close of the show, models walked the runway together to the soundtrack of David Bowie’s song ‘Heroes’, akin to his final Fendi show on February 20, 2019.

Models like Cara Delevingne, Mariacarla Boscono and Australia’s Cat McNeil lead the pack, while Kaia Gerber, Adut Akech and others followed suit, to rapturous applause from the crowd. 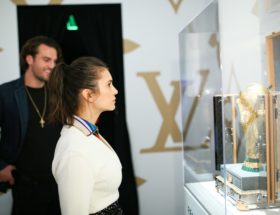 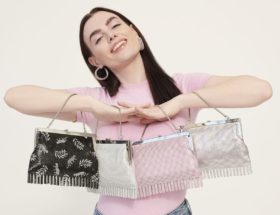 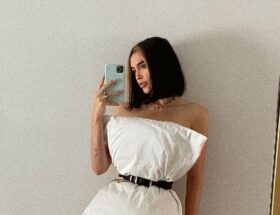