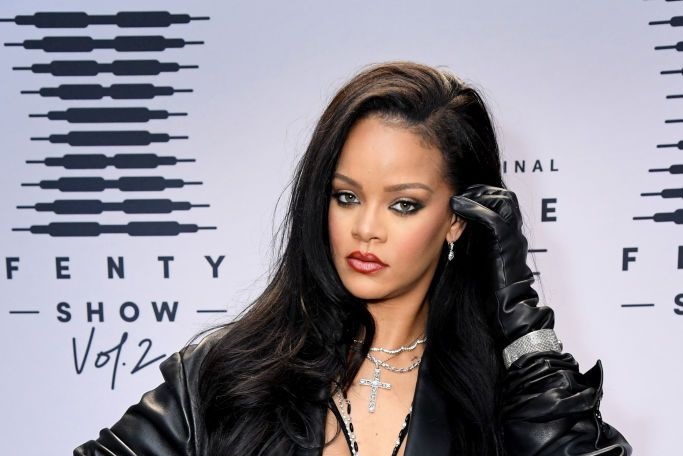 The limited-edition launch comes ahead of the superstar’s halftime show performance.

Rihanna’s latest Savage x Fenty drop will get you hype for the big game.

The superstar’s lingerie and loungewear brand has announced a new “Game Day” collection all about football, ahead of her halftime performance at the upcoming Super Bowl. In new pics released for the launch, the Fenty mogul poses in some of the standout pieces from the limited-edition drop.

For the pics, the star styled the LVII two-tone jersey with two pairs of the LVII sweatpants, which read “Property of Fenty” along the back in baby-blue lettering, and a brown logo beanie. She elevated the sporty look with sheer black opera gloves and a ruby and diamond necklace by Briony Raymond Estate.

The 17-piece launch balances a selection of jerseys and sweats featuring the varsity-style Fenty logo with some cute comfy pieces, including football-print boxers, beanies, and bandanas. There’s also a standout LVII Surprise Tee, which shows a Rihanna graphic when the T-shirt is pulled up over the wearer’s head. The white shirt also says the quiet part out loud, reading, “Rihanna concert interrupted by a football game, weird but whatever.”

The “Umbrella” singer has stayed mostly mum about the February 12 performance so far, only giving brief updates as she prepares for the halftime show. She previously told Entertainment Tonight that she plans to “incorporate a lot of culture” into the set.

“I want to incorporate different aspects of entertainment and things that I just enjoy and bring it to the stage,” she said. “I want to celebrate the music that I’ve made.”

The “Game Day” collection is available to shop on Savage X Fenty’s website. The launch will also include a three-day pop-up in Los Angeles from January 27 to 29. 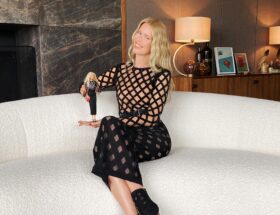 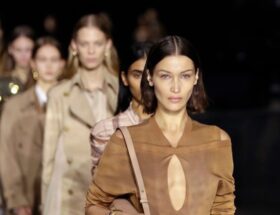