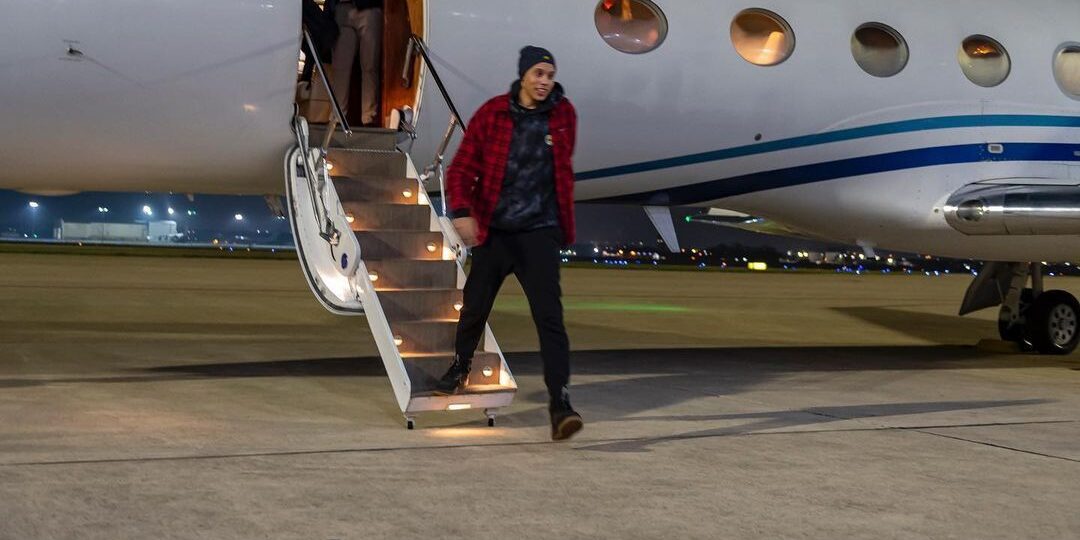 The WNBA star is grateful to be back home following nearly 10 months in Russian custody.

Now that she’s free, Brittney Griner can’t wait to get back to her normal life.

In a new Instagram post—her first since returning to the United States following nearly 10 months in Russian custody—the WNBA star thanked everyone who helped bring her home and confirmed she will be returning to the court this season.

“It feels so good to be home! The last 10 months have been a battle at every turn. I dug deep to keep my faith and it was the love from so many of you that helped keep me going. From the bottom of my heart, thank you to everyone for your help,” she started her post.

Griner then thanked every person who advocated for her release, especially wife Cherelle Griner, her family members, lawyers, teammates, and industry friends. She also thanked President Joe Biden and Vice President Kamala Harris, who negotiated a prisoner swap with Russian president Vladimir Putin to secure her return, and the activists and grassroots organizations that stood by her and used their platforms to help her return home.

The basketball star also noted that though she is now safe, innocent Americans, such as Paul Whelan, are still being held hostage overseas.

“President Biden, you brought me home and I know you are committed to bringing Paul Whelan and all Americans home too. I will use my platform to do whatever I can to help you,” Griner wrote. “I also encourage everyone that played a part in bringing me home to continue their efforts to bring all Americans home. Every family deserves to be whole.”

To finish her statement, Griner thanked the medical team who greeted and took care of her following her return from Russia. And, she said, “I also want to make one thing very clear: I intend to play basketball for the WNBA’s Phoenix Mercury this season, and in doing so, I look forward to being able to say ‘thank you’ to those of you who advocated, wrote, and posted for me in person soon. Love always, BG #42.” 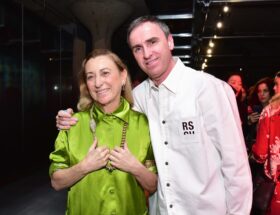 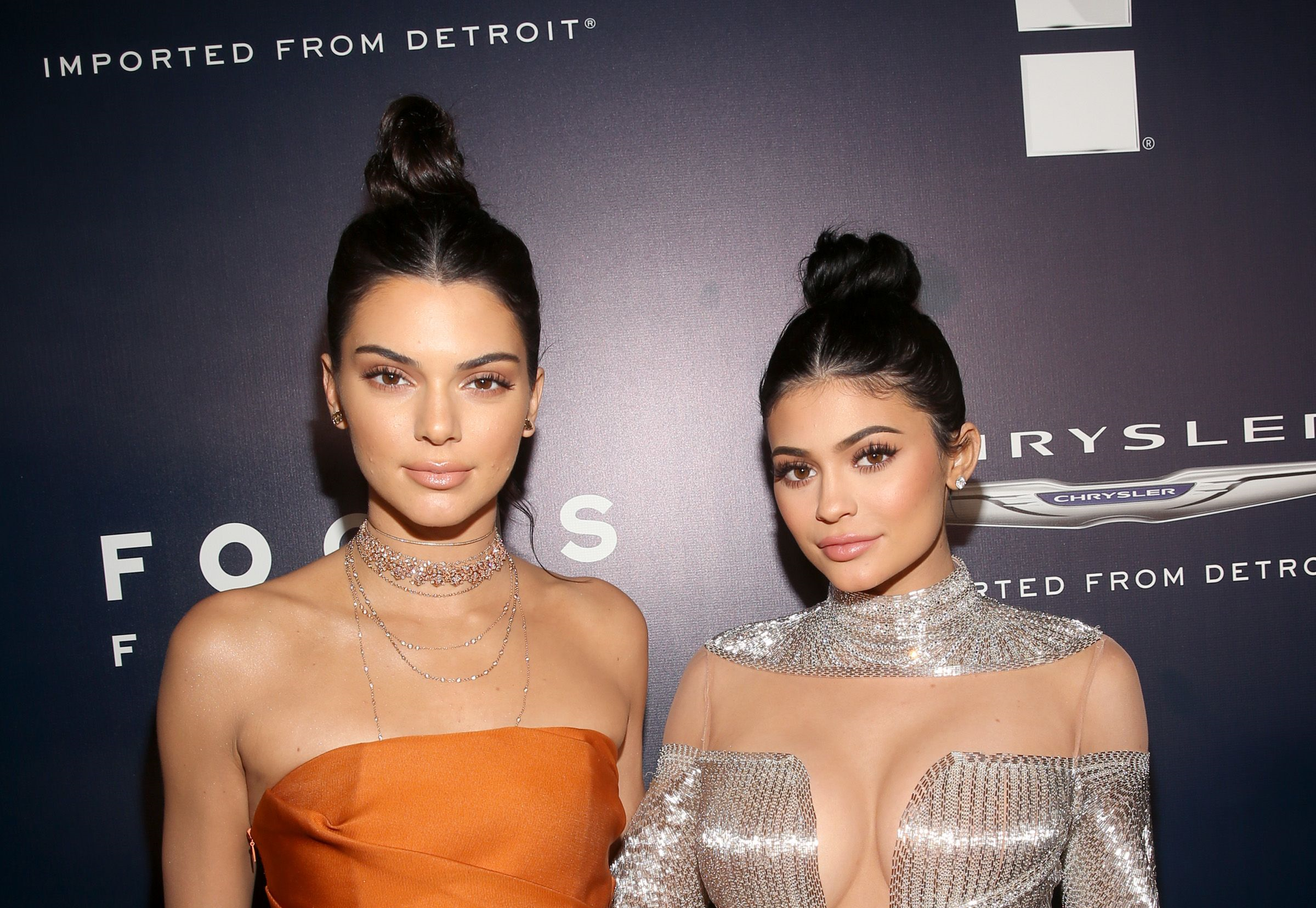 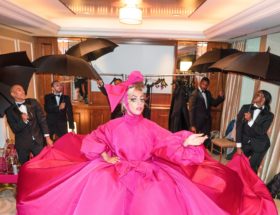