Kanye West is a “genius,” but people keep trying to educate him. After West put Black models in “White Lives Matter” shirts for a Paris Fashion Week event, Black Lives Matter organizers invited him to take an online class on Black Power. If he understood what Black Power really meant, the reasoning goes, he would champion it rather than engage in interviews and publicity stunts that legitimize white oppression and undermine Black liberation.

But Kanye knows about Black Power. He was raised on Black liberation ideology by his mother, Donda West, an activist-turned-English professor. He is the product of a home grounded in the movement’s traditions and is at the top of a musical genre built on an identity, aesthetic, and sound that encourages Black pride and self-determination. Part of West’s appeal lies in his ability to manipulate Black Power phrases, principles, and people over beats. He deftly deploys this movement iconography to gain Black legitimacy while serving white supremacy.

Donda created a “home adorned with African art, sculpture, statues, and hundreds of books,” and had a parenting philosophy rooted in Black empowerment. “In a society where our legacy is surely the love of our forefathers but also the hate of slave masters, it is imperative that parents consciously teach the love of self, the courage of Malcolm, the wisdom of Martin, the tenacity of Marcus,” she wrote in Raising Kanye. But the rapper didn’t need to look to men to see Black empowerment in action; he saw it in his mother.

Donda came of age in the civil rights-Black Power era. “My parents were activists in the movement. My whole family was involved,” she recalled. It was indeed a family affair, as Donda was arrested in 1955 at the age of six for a sit-in at a segregated restaurant in Oklahoma City before the widespread sit-ins and boycotts captivated the nation six years later. She grew up to become a part of a generation of Black women who embraced Black pride, self-determination, and self-sufficiency. Some of these women joined organizations like the Black Panther Party and brought “Power to the People.” Black women devised and ran the Panthers’ breakfast, health, and community programs to show that Black people could help their own communities when the government would not.

Donda was also drawn to those who argued that arts and culture could foster Black liberation. After finishing her Ph.D., she took a job at Chicago State University and became a “champion in the Chicago Black Arts scene.” Black Arts Movement writers created politically engaged works that explored Black culture and history. Dr. West continued this tradition exposing Kanye and other young people across the campus to Black Arts writers like Nikki Giovanni, Maya Angelou, Toni Morrison, and Gwendolyn Brooks. Donda supported thinkers and teachers like Amina Baraka, who created the African Free School, a Black-centered educational model for public schools. She, like many activists of her time, called on Black people to reject white political, economic, and cultural values in favor of Black-centered ways of knowing, living, and learning. Donda instilled this vision in Kanye, enrolling him an African-centered school run by Black Power poet Haki Madhubuti and his wife, Safisha, when he was young.

Ye’s vision of empowerment wasn’t one movement workers would recognize.

Given Kanye’s background, his ability to infuse Black liberation ideologies into his music is not surprising. The way he uses it to undermine this intellectual and activist tradition, however, is. When he proclaimed, “It’s time for us to stop and redefine Black Power,” in “Murder to Excellence,” a track off his and Jay-Z’s mega-hit album, Watch the Throne, his vision of empowerment wasn’t one movement workers would recognize. West’s brand of Black Power is preoccupied with conspicuous consumption and wealth accumulation. Becoming a billionaire was not what the Black Panthers had in mind. Yet, Ye continues to gain cred for deploying the rhetoric of political and economic freedom while dangerously divorcing these ideas from their original theorists and traditions. The rapper is not alone in misusing movement symbols. But he, more than most, knows how far he is straying from his personal and musical roots when he samples Nina Simone or Gil Scott-Heron on the one hand and makes false statements about George Floyd’s murder on the other.

Fans and critics are slow to strip him of his genius moniker, instead often citing his mother’s untimely death as the root of his political misunderstanding. Dr. West was not responsible for Kanye’s recent fall, rather she was the one who gave him the knowledge and confidence to weather it. Without her and the other Black women’s traditions she steeped him in, the rapper couldn’t have created the masterpieces that let him keep his vaunted status as he promotes everything from MAGA to the idea that slavery was a choice. “Kanye understands the historical context,” behind the racial epithets and historical references he uses, Donda explained in Raising Kanye. She knows this because she and other Black women taught him. He doesn’t need a class on Black Power, because he knows better. 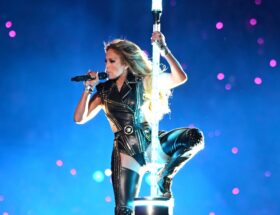 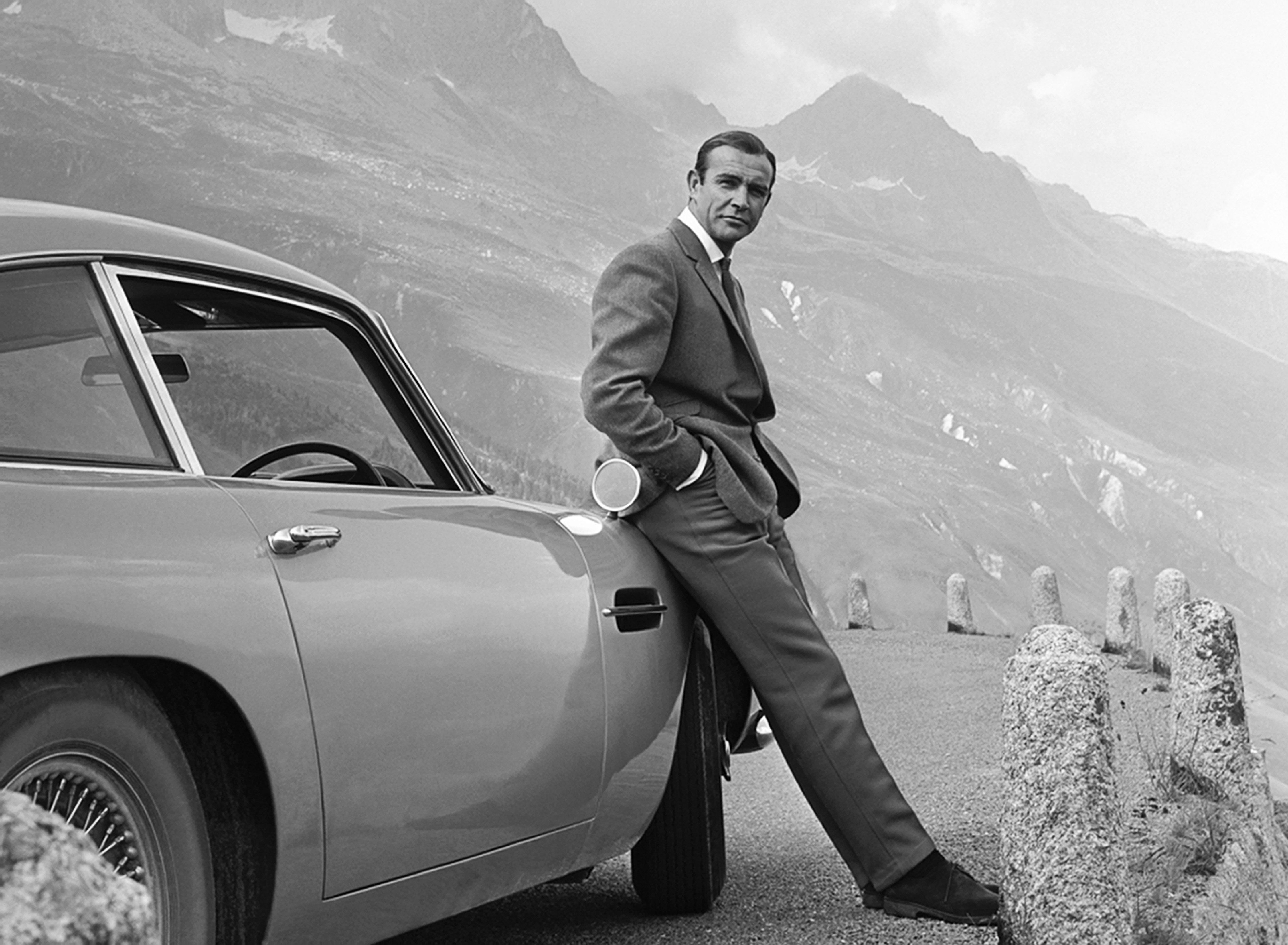 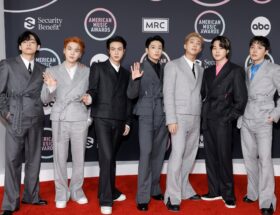