The Good American cofounder and the NBA player also share a four-year-old daughter.

Khloé Kardashian and Tristan Thompson have welcomed a second bundle of joy.

The Good American cofounder and the NBA player welcomed a baby boy via surrogate, with a rep for the reality star confirming the news to People and Page Six. The pair also share a four-year-old daughter named True.

Kardashian has yet to name the baby boy.

The arrival comes a month after news broke that the exes were expecting a second child together. The child was conceived back in November when the pair were on good terms, before Thompson’s latest cheating scandal became public in December.

“We can confirm True will have a sibling who was conceived in November,” a rep for Kardashian told Entertainment Tonight. “Khloé is incredibly grateful to the extraordinary surrogate for such a beautiful blessing. We’d like to ask for kindness and privacy so that Khloé can focus on her family.”

The source also said the reality star is happy to be a mom of two and give True a sibling. They added that the star “wants Tristan in both the kids lives as much as he wants to be.”

Kardashian and Thompson began dating in 2016 and welcomed True in 2018. They were on and off for years, with the basketball player being involved in several cheating scandals, before ending their relationship last January.

Thompson is also dad to son Prince, 5, whom he shares with his ex-girlfriend Jordan Craig, as well as son Theo, 8 months, with personal trainer Maralee Nichols. 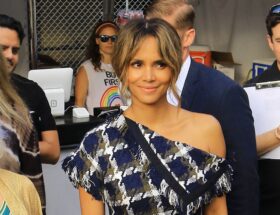 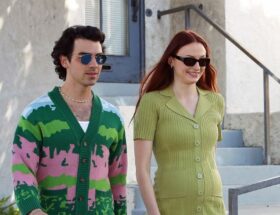 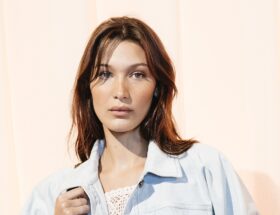