Why the Internet Is Wrong About Hailey Bieber’s Wedding Dress 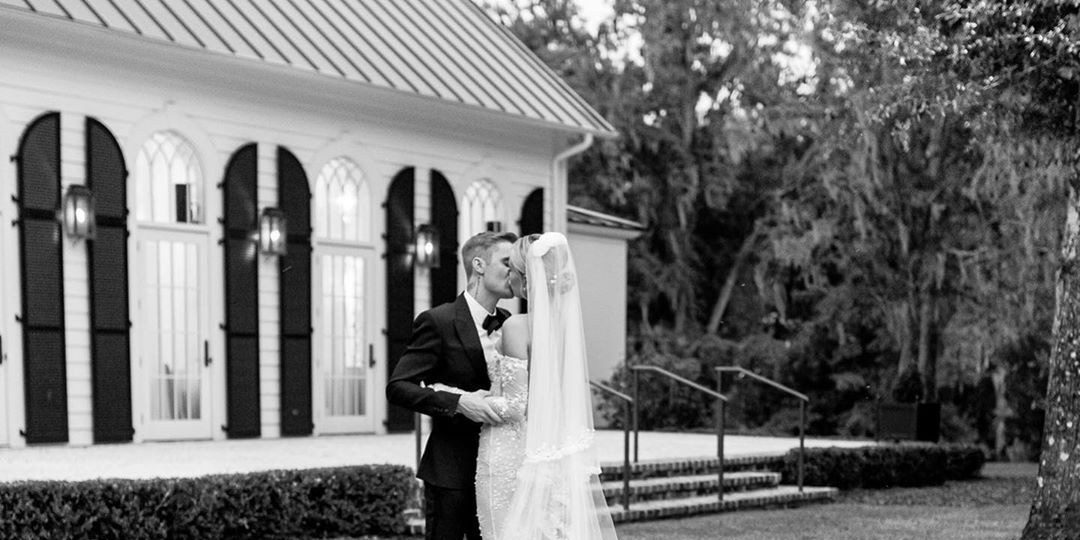 It was 5:17 p.m. when I received a message from an editor friend that read: “TILL DEATH DO US PART….react!” The message was in response to Hailey Bieber’s wedding look, designed by Virgil Abloh for Off-White, which featured that phrase along the hem of its veil. My first instinct was to think, Wow, she looks great—a feeling that was immediately followed by intense lexicological panic. For as long as I’ve been a writer, I’ve been conditioned to read till used as an abbreviation for until as an error. Could it be that Bieber’s wedding ensemble, surely to be one of the most discussed looks of the year, contained a mistake?

After checking in with my own editor, Vogue’s copy department, and Merriam-Webster—as well as watching the till versus ’til debate erupt online—I was set straight: Till is perfectly fine to use in this context. As it turns out, the word till is a separate entity, not an abbreviation for until, that predates the common abbreviation ’til.

Even with the knowledge that till is a fully independent word and “solid member of the English language,” as Brewster put it, she admitted use of the word can rub people the wrong way: “I think it’s a frequent source of confusion, and why shouldn’t it be? Till, ’til, and until look so similar, and some of them look wrong,” she continued, noting that till has suffered a semi-tragic fate since its 12th-century heyday. “I think that it’s clear it has somehow fallen from favor. I think that’s why it looks strange and remarkable to people. I also think it is a generational divide; I don’t think till looks quite so strange to people of older generations.”

So, will Hailey Bieber help bring this once vaulted word into the millennial lexicon? “That’s possible,” Brewster said. “But it seems like people are more apt to question her orthographic judgment than they are to embrace it.We’ll see what some education of the public can do for the fate of till.”

We’ll have to wait till the Twitterverse reacts. But for those in search of clarity for their own purposes, one more bit of guidance from the lexicographical pros at Merriam-Webster: “Our guidance is that until and till are both safe, solid choices, and that ’til has a somewhat more informal feel to it, but that it is also fully acceptable.” 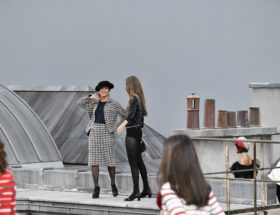