Khloé Kardashian and Her Daughter Will Star in a New Show, Khloé and True Take the World

0
Home CELEBRITIES Khloé Kardashian and Her Daughter Will Star in a New Show, Khloé and True Take the World

It’s a reality show starring her and daughter True Thompson.

There is a beautiful saying on Twitter that goes something like, “The devil works hard but Kris Jenner works harder.” The proof is in the pudding, and that pudding came as a commercial during the latest episode of Keeping Up with the Kardashians, in which mom/manager Kris Jenner and Khloé Kardashian were filmed sitting down with producers to talk about another forthcoming Kardashian spectacle.

This time, Khloé will be front and center in her own show, along with her one-year-old daughter, True Thompson, in a series titled Khloé and True Take the World. Keep reading to find out what’s in store for Jenner’s latest business endeavor.

What happened in the trailer?

“My mom and I are having a meeting with some producers that we’re in talks with about helping me finalize the show that I’m developing,” Khloé says behind the scenes.

During the meeting, Jenner asks the producers, “Do you see this being filmed at Khloé’s house?”

One of them responds, “Yeah, at the house, and then kind of just seeing Mom and Daughter out and about, kind of just letting the world see little snippets.”

How and when can I watch it?

There has yet to be any confirmation on a release date or available streaming platforms. So stay tuned. 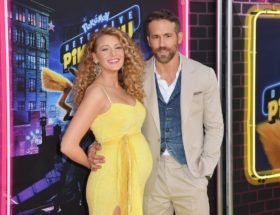 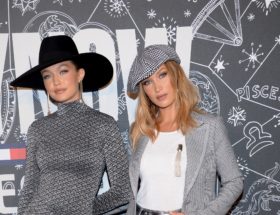 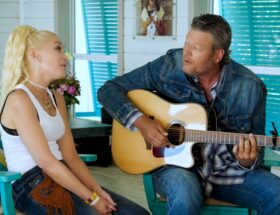