Britney Spears and Sam Asghari Signed a Prenup After All

Asghari will not receive any part of the singer’s multi-million-dollar earnings.

It appears that Britney Spears had a change of heart and indeed signed a prenuptial agreement with her now-husband, Sam Asghari.

On Monday, People confirmed TMZ reports that Spears signed the document ensuring that Asghari will not have access to any part of her multi-million-dollar earnings from her decades-long music career throughout their marriage, or—if they divorce—after.

The news comes after both Spears and Asghari expressed contrary sentiments regarding their status on a prenuptial agreement. Spears previously filed a court report stating that she did not want her father, Jamie Spears, to “impede” a prenup, while Asghari joked on his Instagram Stories that the two would only be receiving “ironclad” protection for his “jeep and shoe collection in case she dumps [him] one day.”

The 40-year-old singer officially tied the knot with the personal trainer and model on Thursday, June 9, in a surprise ceremony that took place in their Los Angeles home. The ultra-private couple, who had the date set for a while, opted to keep their special day under wraps until after the wedding. “Our lives have been a real life fairytale. Also the big day has been set!” Asghari previously said on his Instagram Story. “But nobody will know until the day after.”

For the ceremony, the singer wore a white custom Versace gown, paired with her 4-carat diamond ring designed by Asghari himself—in addition to a diamond thong.

The star-studded guest list at the event included Madonna, Paris Hilton, Selena Gomez, Drew Barrymore, and Gwyneth Paltrow. No one in Spears’s family was in attendance, per TMZ.

The couple’s marriage followed nine months of engagement. Asghari proposed to Spears back in September 2021 in their home. “We do have videos of it but that’s only for our eyes,” Asghari said of the proposal in a GQ interview. The two have been together for about six years. 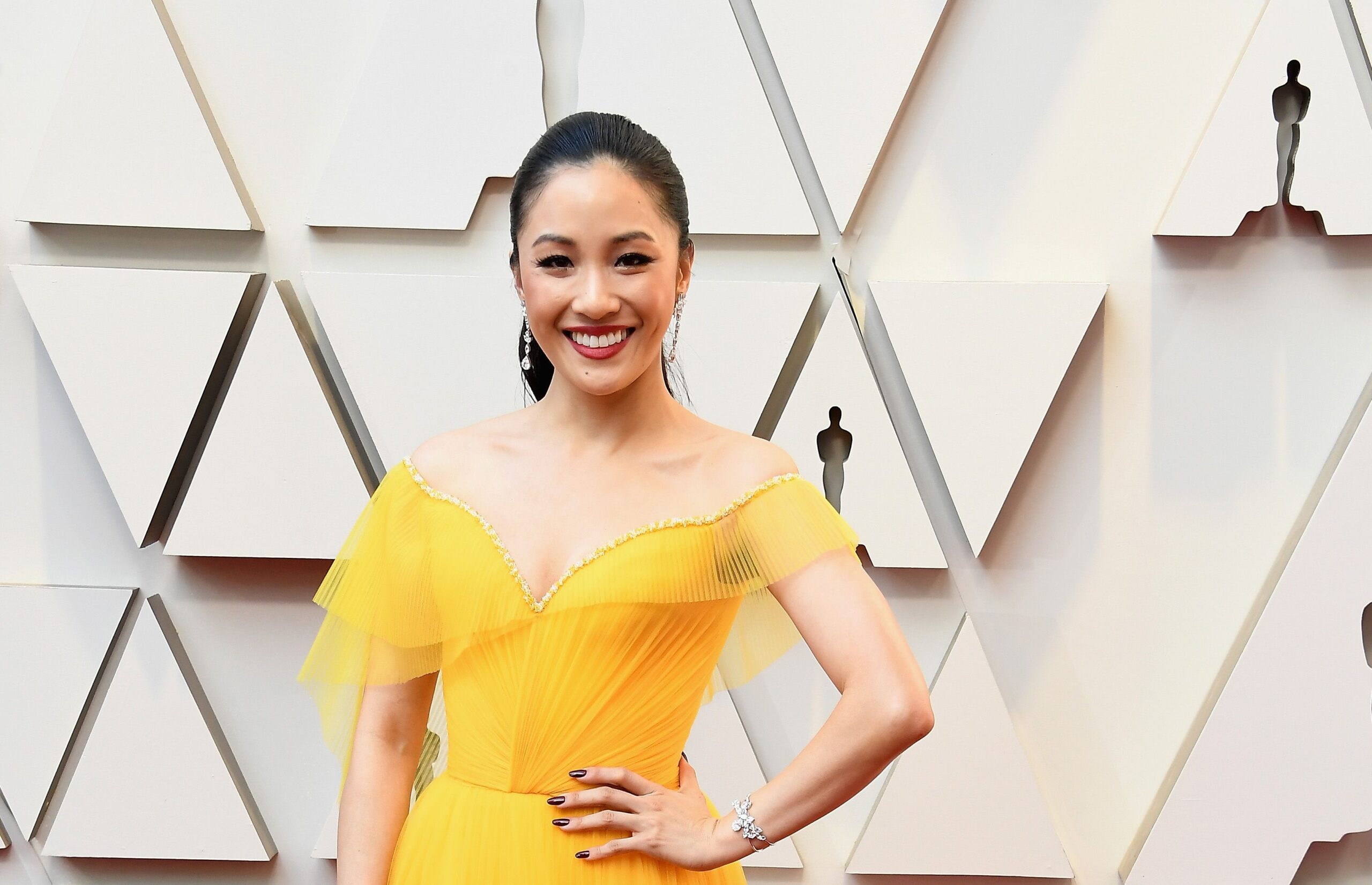 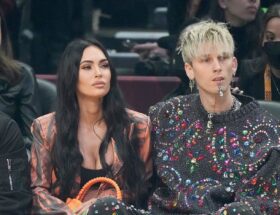