Everything to Know About Britney Spears and Sam Asghari’s Wedding

Their big day is soon approaching.

TMZ reported that the couple plans to officially tie the knot on Thursday, June 9, in an intimate wedding ceremony in front of about 100 guests.

Asghari has been Spears’s ultimate cheerleader throughout the couple’s six-year relationship, supporting her through her conservatorship battle, regularly sharing sweet posts with her on Instagram, and gushing about her whenever he gets the chance. The two first announced their engagement in September.

Ahead, see all the details we know so far about Spears and Asghari’s wedding.

When is the wedding?

While they have yet to publicly announce their wedding date, TMZ reported that Spears and Asghari plan to marry on Thursday, June 9.

Asghari also previously confirmed that they solidified a date for the big day and that they’re keeping it under wraps until after they say “I do.”

“Our lives have been a real life fairytale. Also the big day has been set!” Asghari wrote in his Instagram Story. “But nobody will know until the day after.”

Who’s coming to the wedding?

Family-wise, Spears’s brother, Bryan, is expected to attend, according to TMZ, but other immediate family members, including sister Jamie Lynn Spears and dad Jamie Spears, have been excluded.

Her sons, 16-year-old Sean Preston and 15-year-old Jayden James, are not expected to attend the ceremony. The lawyer of Spears’s ex-husband, Kevin Federline, confirmed their absence to People, stating, “They’re happy for their mom and they are hopeful that Sam and Britney are starting a great future together. It’s their night and they didn’t want to take away from them.”

Where is the wedding?

The two are also opting to keep their wedding location private for now—though Spears shared in October 2021 that she and Asghari have had multiple destinations on their minds.

“Why don’t you ask the fans?” Asghari replied in the comments with several U.S. flag emojis.

Who will design her wedding dress?

The singer revealed on Instagram that her white gown will be courtesy of Versace. After sharing selfies of herself in a pink tulle ball gown in a now-deleted post on Instagram, she cleared up rumors that the piece was actually her wedding dress.

She even had a meetup with Donatella Versace in her home.

“Look who came to visit … these 2 bad bitches are up to no good 💕🌹🌹 …” Spears captioned a series of photos of the two together, with Asghari. The designer previously shared a photo of Spears and Asghari wearing her designs.

Spears later revealed a sneak peek of her wedding veil on Instagram with a photo of her cat, Wendy, lying on top of it. “Introducing Wendy 🐈 !!!” the singer wrote. “And yes, this is the veil to my wedding dress 👰🏼‍♀️ !!!”

Will they have a prenup?

Spears previously filed a court report stating that she does not want her father to “impede” a prenuptial agreement.

Asghari has since joked on Instagram that the two will be getting an “iron clad” prenup for the important matters. “Of course we’re getting [an] iron clad prenup to protect my jeep and shoe collection incase she dumps me one day,” he said on his Instagram Stories in response to a comment about their status with the contract.

Are the two actually married already?

Spears referred to Asghari as her “husband” in her pregnancy announcement on Instagram, spurring speculation over whether the two have already tied the knot.

Still, Us Weekly reported that they have not officially married yet. 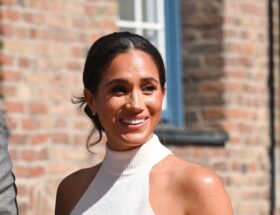 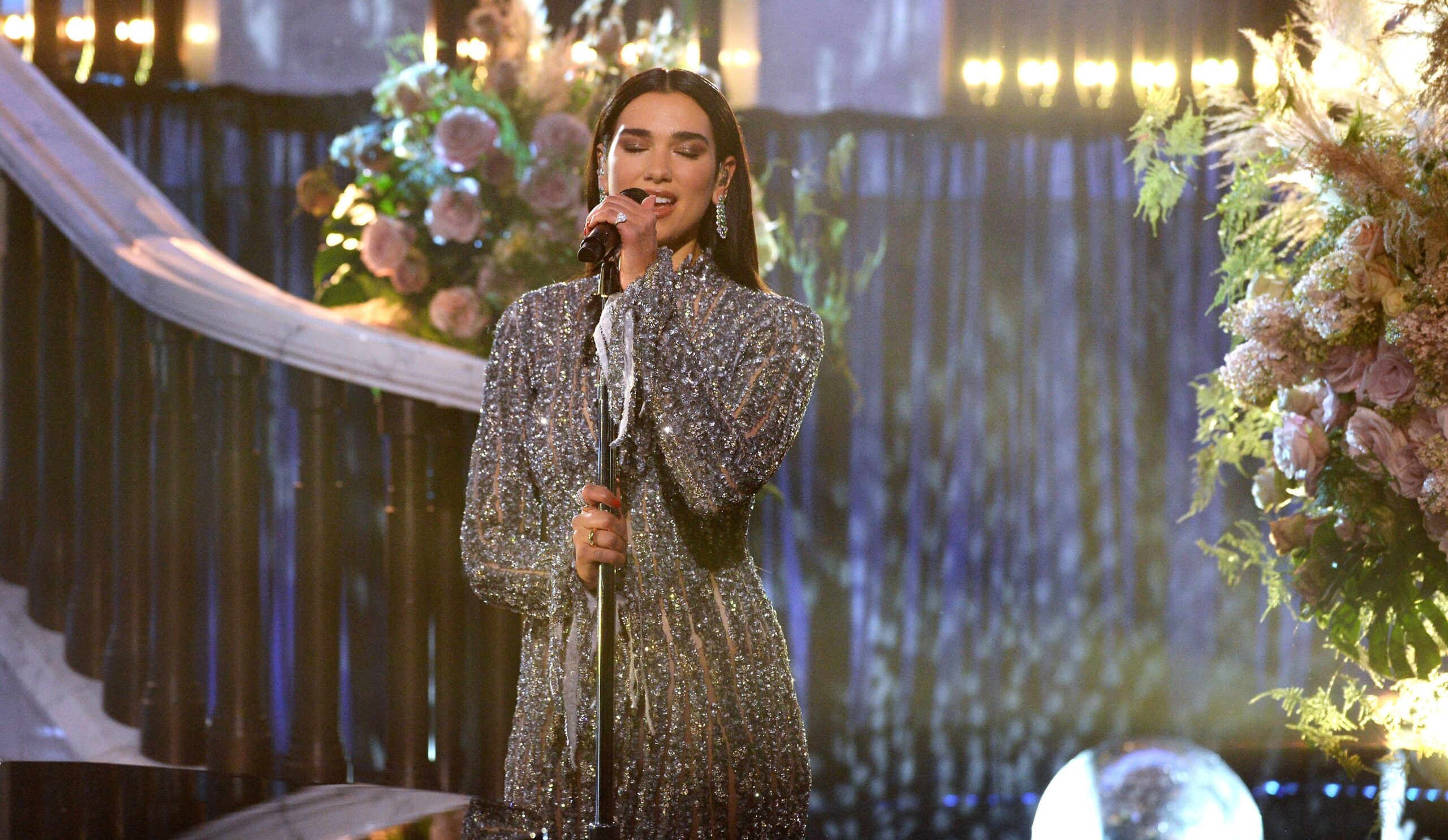