And she’s got a movie coming out.

On Sunday, actress Lindsay Lohan announced she was engaged to her boyfriend of two years, Bader Shammas, posting a series of photos of the two of them smiling and laughing together that emphasized the ring on her left hand.

“My love. My life. My family. My future. #love” she captioned the carousel and added a diamond ring emoji at the end after tagging Shammas.

Shammas works in Dubai, where Lohan has lived the last seven years. He is employed as Assistant Vice President at banking firm Credit Suisse. They’ve kept their relationship very quiet, with barely any public posts on Lohan’s part. Earlier this year, a source did tell The Sun that things were going well, saying, “Lindsay’s relationship with Bader (Shammas) is going strong. She has been with him for about two years now.”

Lohan’s life in general has been relatively private in recent years, and she had seemed to have withdrawn from acting. But then in May of 2021, it was announced that she’d be starring in a new Netflix holiday rom-com across from Glee star Chord Overstreet. Just before the pandemic hit, Lohan told hosts Anderson Cooper and Andy Cohen at CNN’s New Year’s Eve special that she was looking forward to returning to the U.S. and “taking back the life that I worked so hard for, and sharing it with my family and you guys.”This content is imported from Twitter. You may be able to find the same content in another format, or you may be able to find more information, at their web site.

.@lindsaylohan tells @andersoncooper and @Andy that she wants to spend 2020 “taking back the life that I worked so hard for and sharing it with my family and you guys.” #CNNNYE pic.twitter.com/dX8i0iBUjJ— Anderson Cooper 360° (@AC360) January 1, 2020

Lohan’s character in the as-yet unnamed film will be playing a “newly engaged, spoiled hotel heiress” who gets into a skiing accident, causing amnesia. Luckily, she falls into the hands of a “handsome, blue-collar lodge owner and his precocious daughter in the days leading up to Christmas.”

Production for the film began in November of this year, so it will likely be out sometime in 2022. There is not yet any word on when Lohan and Shammas will be holding their wedding. 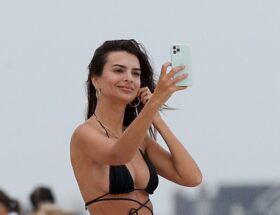 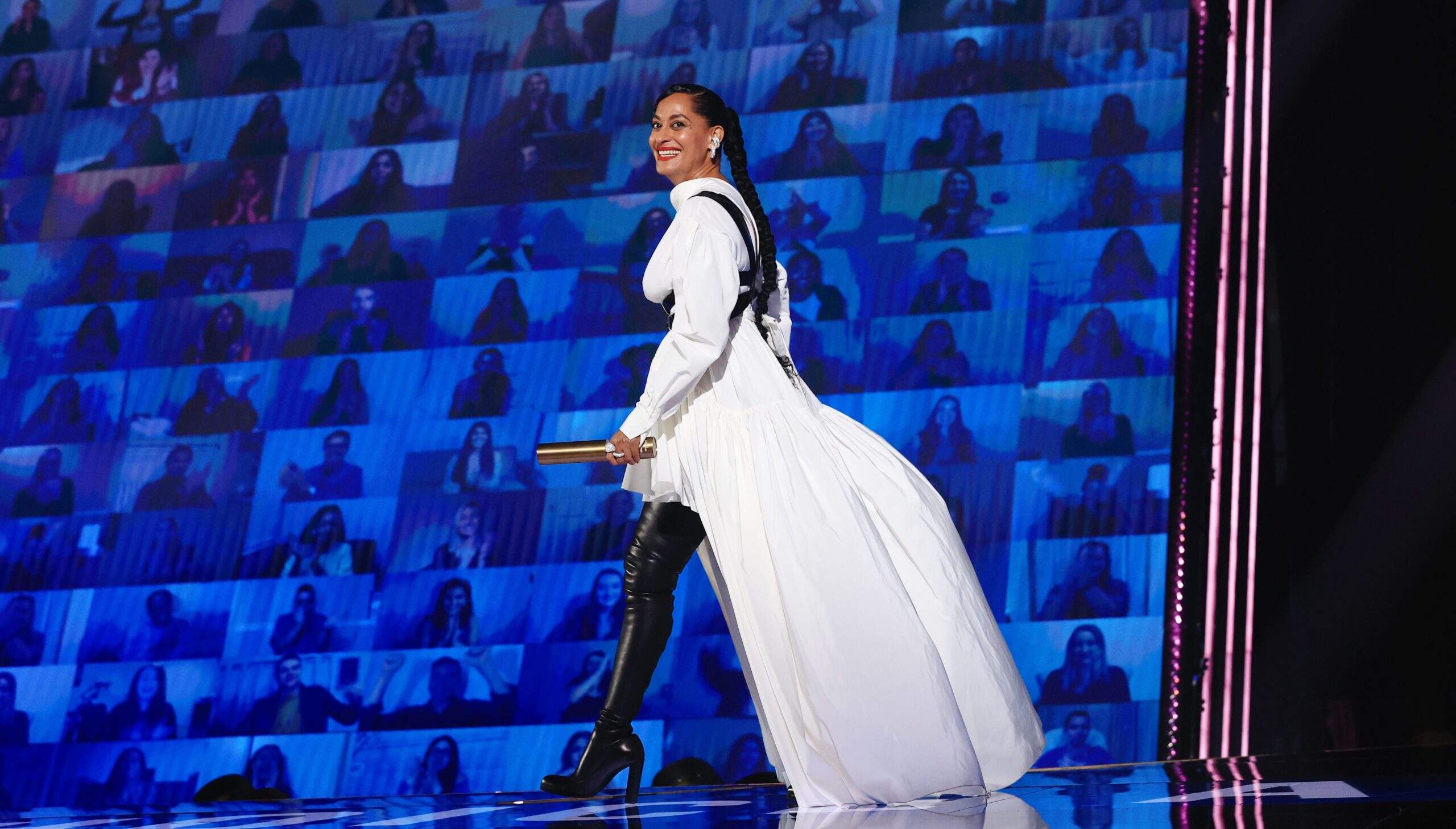 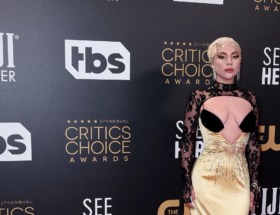