After several delays (pandemic-related and otherwise), next week marks the opening of the Academy Museum of Motion Pictures. It’s a museum organized by the same group that gives us the Oscars each year, and the venue includes a 33,000-square-foot theater designed by Renzo Piano for public programming, performances, and (fittingly) movie premieres. The ultra-slick spherical glass and steel building looks like an otherworldly structure that landed smack dab in the middle of West Hollywood, while the museum’s exhibitions live in an adjoining Art Deco space that feels very Old Hollywood.

So, to celebrate the opening of this long-awaited museum of movies, a party was in order—and compiling the guest list wasn’t so difficult. Unsurprisingly, Hollywood’s best and brightest turned out for the event—past and future Oscar winners among them—and they ranged in craft from actors to directors to producers, all eager to take the museum in.

Ryan Murphy was there with frequent collaborator Darren Criss. Maggie Gyllenhaal turned up dressed like a Grecian goddess in a one-shoulder Stella McCartney gown. Tessa Thompson wore a Dior Haute Couture feathered frock, while Olivia Rodrigo made an appearance in a plunging black dress from Saint Laurent by Anthony Vaccarello—looking every bit the Hollywood vamp. Also there was Cher; her getup consisted of a black and white hat and cheetah-spotted pants that turned heads. Guillermo del Toro, Jennifer Hudson, Alex Israel, Issa Rae, Orlando Bloom, Jeremy Scott, Spike Lee, and Ruth E. Carter could also be seen. The latter two were directly involved in the development of the museum: Spike Lee helped to curate the permanent collection exhibition, “Stories of Cinema,” and Carter lent her now-iconic Black Panther costumes (for which she earned an Academy Award) and helped to track down other essential pieces from film (and fashion) history.

The evening was co-chaired by Ava DuVernay, Ryan Murphy, and Jason Blum and honored actors Sophia Loren, Tom Hanks, and Annette Bening, the filmmaker Haile Gerima, and Bob Iger, executive chairman of The Walt Disney Company. Loren wore a sequined blush-colored gown and could be seen blowing kisses on the red carpet before entering the museum. Katy Perry and Orlando bloom were not shy showering affection upon one another in front of the cameras, and Kaia Gerber and Jacob Elordi seemed to also make a date night out of the occasion. Meanwhile, Lady Gaga exuded screen siren vibes while Laverne Cox wore a sparkling pleated gown that seemed to bring the tinsel to town.

The evening culminated with an hour-long set by Gaga, who quick-changed into a sheer, sparkling number. Included in her setlist was a jazzy rendition of “New York, New York” which she dedicated to Lee—you can take the girl out of NYC but you can’t take the NYC out of her! The performance brought a standing ovation from the star-studded audience.

It was a night that likely reminded many of its guests of Oscar Sunday, but with no awards to win or lose and no television cameras, everyone could simply have a marvelous time and toast the industry that brought them all together. And with this new museum institution created purely to educate and celebrate all matters, people, and crafts within the movie-making world, it was clear to everyone in attendance that there really is no business like show business. 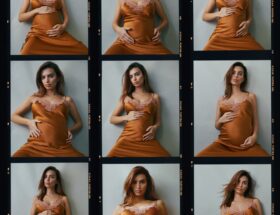 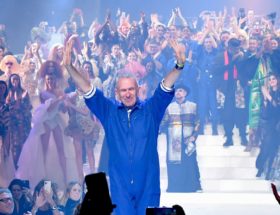 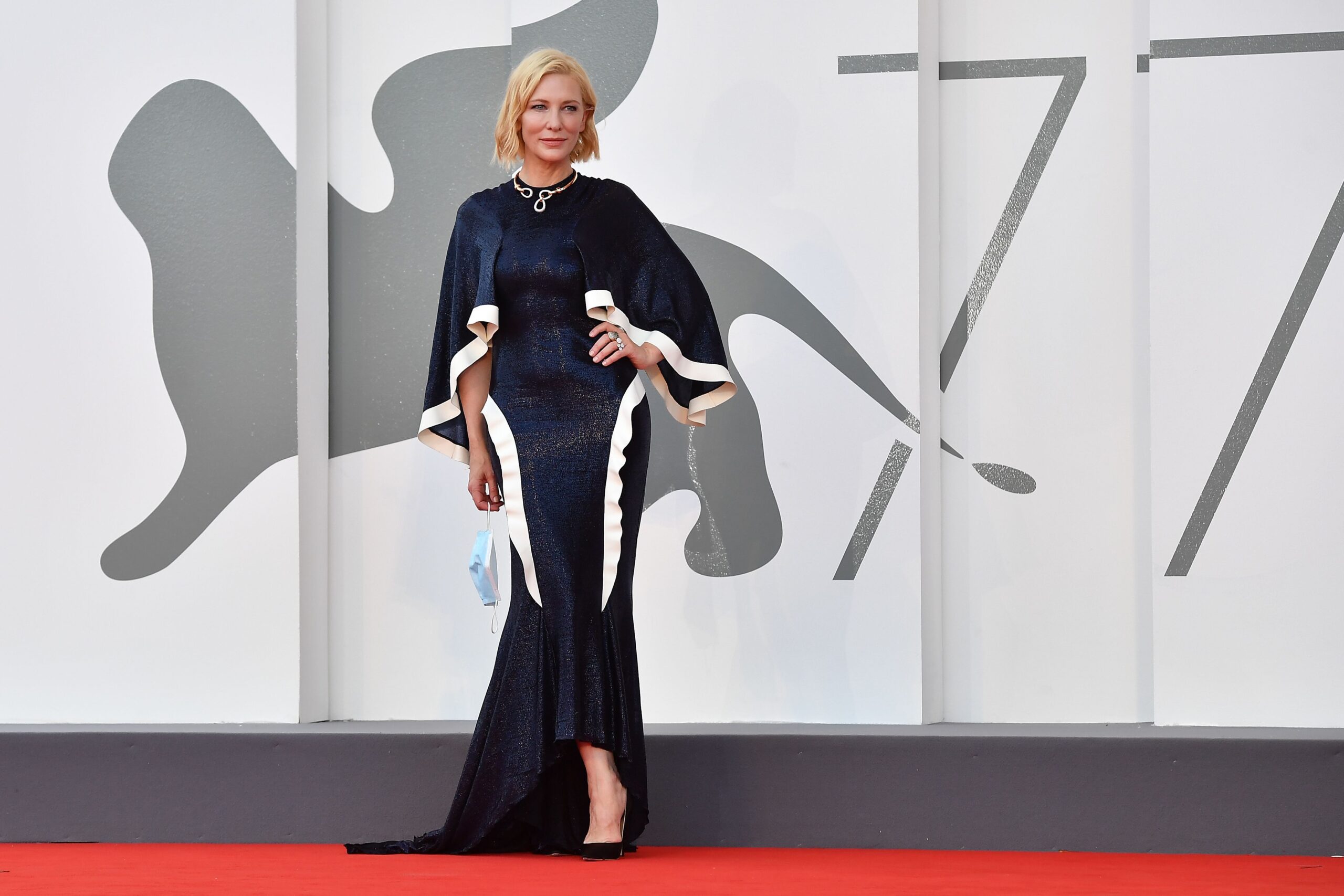