She also reportedly unfollowed her ex-fiancé.

Jennifer Lopez has taken a huge step in her breakup with her ex-fiancé Alex Rodriguez.

The pop star has reportedly deleted most pictures featuring her ex from Instagram. According to Page Six, Lopez’s followers noticed Saturday that every trace of the baseball player has been removed from her account. The star has also unfollowed Rodriguez.

Some of the posts that were deleted include a video of a giant bouquet of flowers that Lopez received from Rodriguez for Valentine’s Day earlier this year, and pics of the exes attending Joe Biden’s Inauguration. Posts of Lopez solo at the Inauguration, where she sang “This Land Is Your Land” and “America the Beautiful,” remain on her feed.

Rodriguez can still be seen on the “Let’s Get Loud” singer’s page in a number of family tributes, which also feature his daughters Ella and Natasha, per People.

As of this morning, Rodriguez still follows Lopez and has not deleted their Instagram posts together.

Lopez and Rodriguez officially split in mid-April earlier this year, after four years together. Though Rodriguez initially expressed hopes that he and Lopez would reconcile, a source told Entertainment Tonight in June that he no longer believed they would get back together. “When they first split, he wanted to work things out, and still held on to hope that he and J.Lo would get back together. He’s come to terms with the fact that it’s over now,” the source told the outlet.

Soon after ending her engagement to Rodriguez, Lopez rekindled her romance with her former fiancé Ben Affleck. The couple has been spotted on multiple family outings in Los Angeles, and they’ve also gone mansion hunting in the city, where Lopez relocated with her children this summer. Insiders have said that Lopez and Affleck are “madly in love” and the “loves of each other’s lives.” 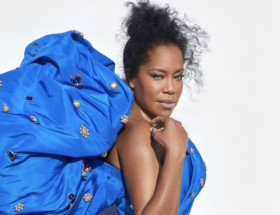 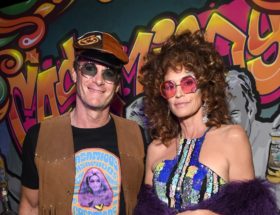 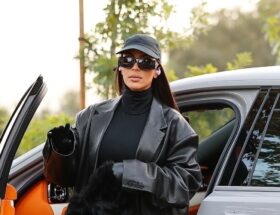