Anya Taylor-Joy, Newly Minted Golden Globe Winner, Declares the Side Part Is Not Over

0
Home CELEBRITIES Anya Taylor-Joy, Newly Minted Golden Globe Winner, Declares the Side Part Is Not Over

Checkmate to all the haters.

Despite what the cynics and killjoys have declared, the end of side parts is not upon us. In fact, if Anya Taylor-Joy has any say in the matter, a new era of the most dramatic and sleek side part has actually just ushered in–right through our TV screens and straight into our hair-spo Pinterest boards.

In her brief acceptance speech, Taylor-Joy, who was also nominated for Best Performance by an Actress in a Motion Picture Musical or Comedy for her role as the titular character in Emma, thanked her fellow nominees as well as her cast mates and crew.

It’s a win for side part-lovers and chess players everywhere, tonight. 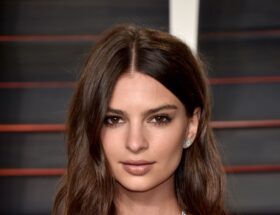 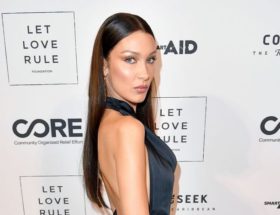