Her rep shared an update after photos showed bruising to the singer’s face and forehead.

Earlier this week, fans were surprised when Rihanna was photographed with bruises on her face and forehead. While the singer’s injuries look serious, apparently she is on the mend after an electric scooter accident.

Her representative told People magazine, “Rihanna is completely fine now but flipped over on an electric scooter last week and bruised her forehead and face.” For any fans worried about the superstar, the rep continued, “Luckily there were no major injuries and she is healing quickly.”

Throughout 2020, anticipation for Rihanna’s next album has soared high. However, the singer has made it clear that she won’t be rushed into releasing new music. In an interview with Entertainment Tonight, Rihanna explained, “I am always working on music… I am always working on music and when I am ready to put it out in the way that I feel fit, it’s gonna come out. And you’re not going to be disappointed when it happens. It’s going to be worth it.”

Fans have dubbed the future release R9, as it will be Rihanna’s ninth album. As for when we might hear new tracks, the performer said, “I’m not just gonna put it out just because people are waiting… It’s taken this long, I’m gonna make it worth it.” 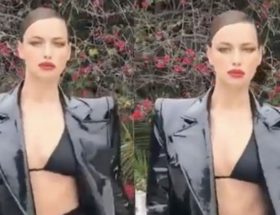 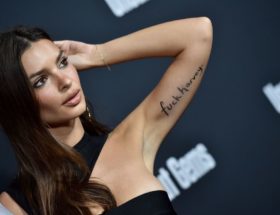 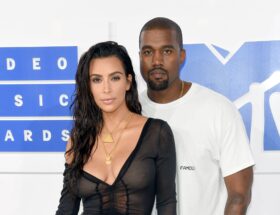