The tidbit came in the form of a response to a curious fan on Twitter.

Being pregnant oftentimes means bidding a temporary farewell to some favorite, not-so-baby-friendly activities. So, what does supermodel Gigi Hadid miss the most during her own pregnancy?

The farm girl misses horseback riding. Asked by a curious fan via Twitter if she has gone riding since she found out the happy news, Hadid responded, “Early on I did (only walking tho) but not anymore. Missing it!!”

Another fan consoled her, saying that the horses must miss her presence too. To that, Hadid replied, “I still hang w em and bring them carrots.”

Hadid is expecting her first child with longtime boyfriend Zayn Malik. The model confirmed the news on The Tonight Show Starring Jimmy Fallon back in April.

During the promotion of her second installment of V Magazine Gigi Journal, Hadid talked openly about why she’s been keeping her pregnancy relatively low-key.

“I’m so grateful for the positive comments and the questions, and wanting just to know that we’re all good and safe, and everything’s going great and I love you guys,” she said. “I do appreciate those positive comments.”

She continued, “Obviously, I think a lot of people are confused why I’m not sharing more, but, like, I’m pregnant through a pandemic, like, obviously, my pregnancy is not the most important thing going on in the world.” 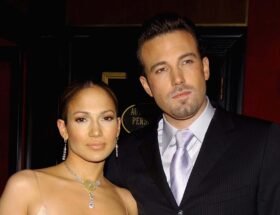 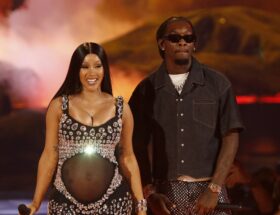 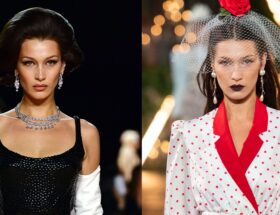