Including Zendaya, Eva Longoria, and Awkwafina.

Anew group of big Hollywood names have been invited to join the Academy of Motion Picture Arts and Sciences this year, in a move to diversify Oscars voting.

The announcement comes as the prestigious awards ceremony was called to increase its level of representation with regard to diversity.

The Academy announced last month that it would be guaranteeing its Best Picture category includes 10 films, in the hope that more diverse films will make the short list as a result.

The Academy is made up of more than 8,000 voting members—the majority of which are still white and male, although a 2018 study indicated that the new additions increased diversity. People of color made up 16 percent of members that year, compared to just 8 percent in 2015.

Next year’s Oscars have been postponed for two months due to the ongoing coronavirus pandemic. Originally scheduled to take place on February 28, the ceremony has now been pushed back to April 25.

The eligibility window has also been extended beyond December 31, 2020, to the end of February. The pandemic has stopped the filming of a number of movies, and prevented many from being released—so the period for nominations has been lengthened to allow for this. 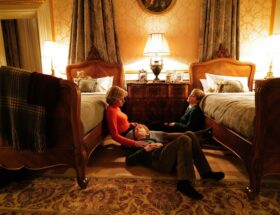 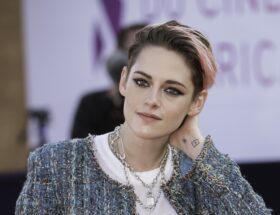 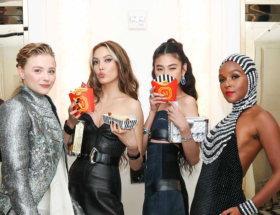