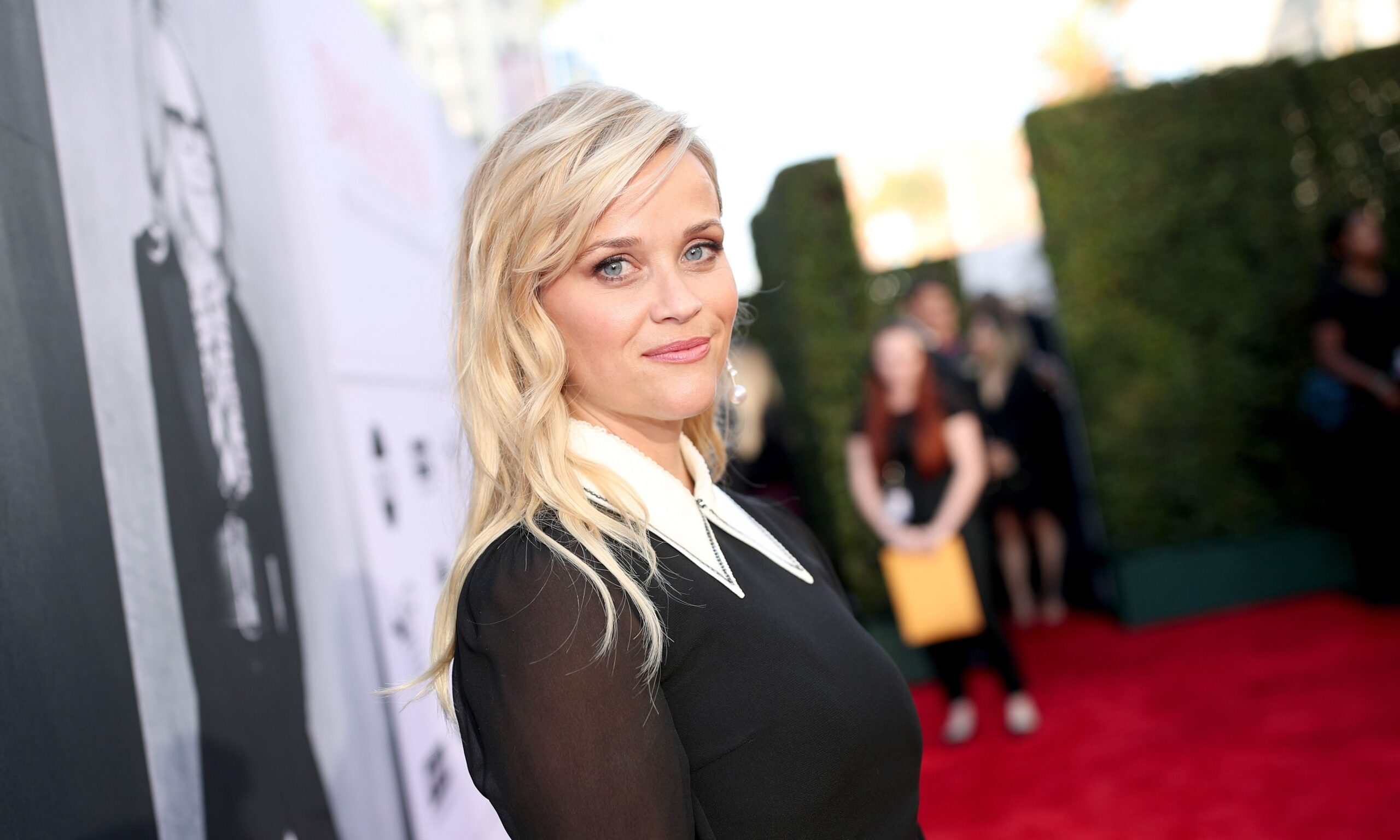 Rom-com queen Reese Witherspoon is hopping back into the beloved genre with two new projects over at Netflix. Titled Your Place or Mine and The Cactus, the comedies will star the Oscar-winning actress, who’ll also produce via her Hello Sunshine company, Deadline reported. At this point, the release dates are still unknown.

Your Place or Mine revolves around “two long-distance best friends who change each other’s lives when she decides to pursue a lifelong dream and he volunteers to keep an eye on her teenage son,” per Deadline. The Devil Wears Prada and Crazy Ex-Girlfriend screenwriter Aline Brosh McKennais penning the script and will make her directorial debut with the project. Jason Bateman’s production company, Aggregate Films, is teaming up with Hello Sunshine to produce.

The Cactus, on the other hand, is an adaptation of Sarah Haywood’s 2017 novel of the same name (which, unsurprisingly, appeared in Witherspoon’s famous book club). In it, a woman who becomes pregnant at age 45 questions her restrained and orderly lifestyle to embark on “an unconventional journey toward love, family and learning to embrace the unexpected,” according to the outlet.

In a statement, Witherspoon said she had been searching for the right opportunity to collaborate with Netflix “for a while” and “couldn’t be more excited” to be working with the streamer on the upcoming projects. “Both Sarah Haywood’s and Aline Brosh McKenna’s stories blend everything we love about traditional RomComs with strong, smart and determined female leads,” she said.

Over the past few years, Witherspoon has starred in an produced high-profile television dramas—Little Fires Everywhere on Hulu, The Morning Show on Apple TV+, and Big Little Lies on HBO—but she’s also well known for her big rom-com hits in the 2000s, such as the Legally Blonde franchise, Sweet Home Alabama, and Just Like Heaven. 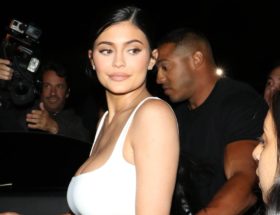 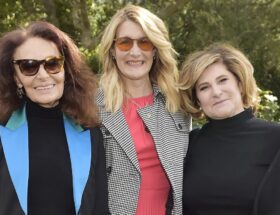 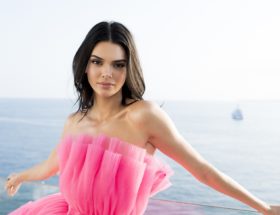