The actress showed off her new ring during a discussion with Reese Witherspoon.

Prior to the coronavirus pandemic, Emma Stone was planning her wedding to writer and director Dave McCary.

Having postponed her nuptials, which were previously due to take place in March 2020, everyone assumed that the couple would reschedule their wedding once lockdown was lifted. However, many fans are now convinced that Stone has secretly tied the knot during quarantine.

Appearing on the Reese Witherspoon x Hello Sunshine YouTube channel, Stone discussed living with anxiety. The La La Land star also displayed her ring finger, on which she appeared to be wearing a wedding band, and not her pearl engagement ring.

Seeing the actress wearing a simple gold band made fans go wild on Twitter. While it’s not known if Stone really got married in secret, some of her fans are pretty excited about the idea.

Stone debuted her engagement ring in an Instagram post in December 2019. The ring is designed by Tokyo-based designer Kataoka. The stunning piece features an eight-millimeter pearl at its center, surrounded by tiny diamonds. The ring’s 18-karat beige gold band is also encrusted with diamonds, making the piece incredibly sparkly. It’s available to shop at Catbird for $4,780.

Of Stone’s ring, Katie Zimmerman of Blue Nile previously told, “Emma’s beautiful engagement ring is on trend with what we’re expecting in 2020.” 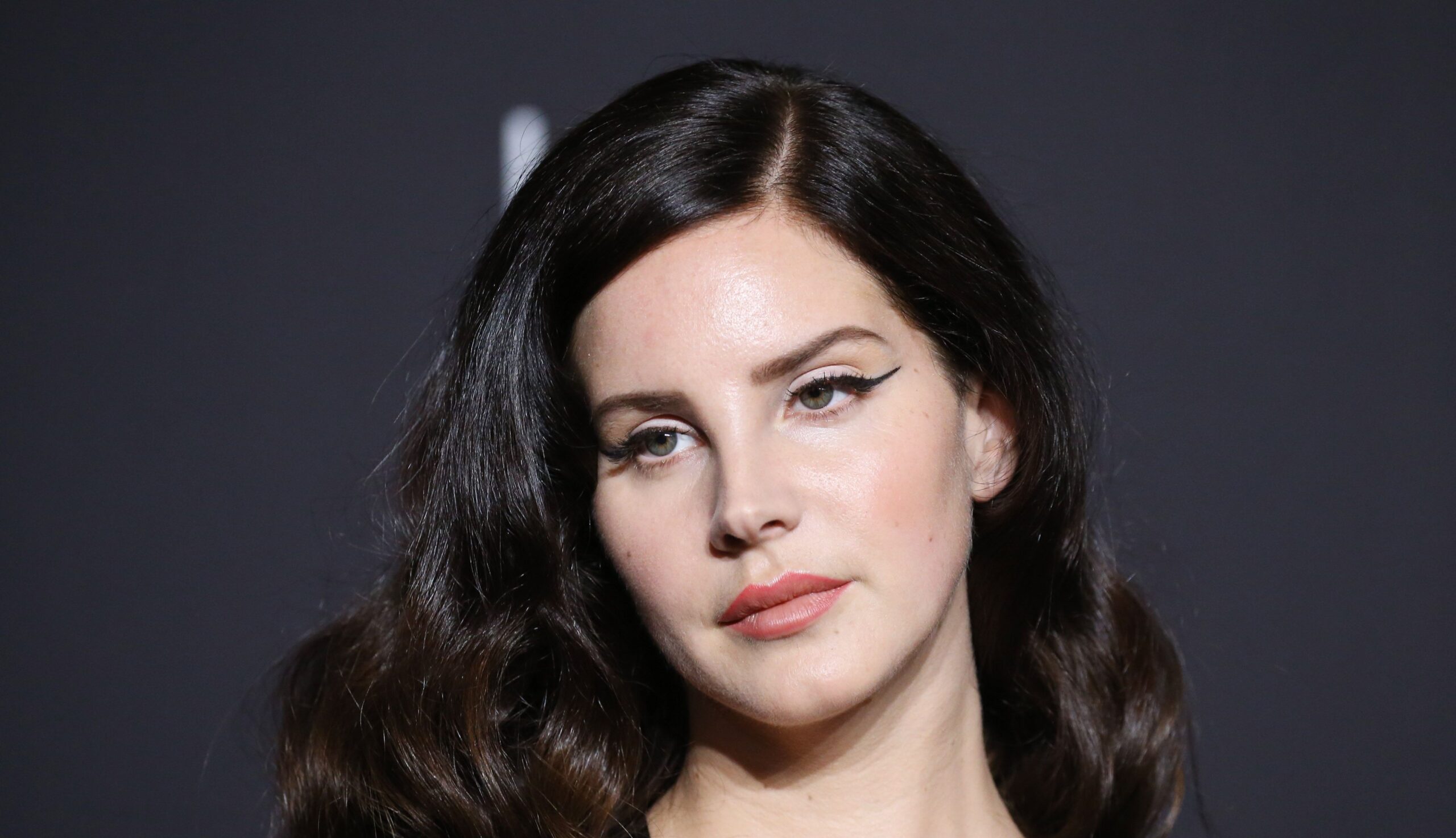 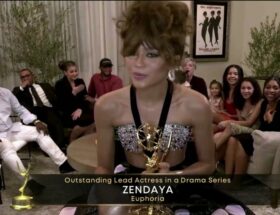 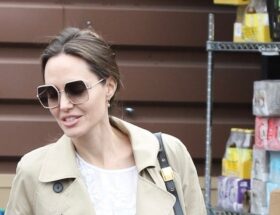