Bella Hadid and The Weeknd Have Reportedly Broken Up

But there’s a possibility that they could get back together.

Fans have been speculating whether Bella Hadid and The Weeknd (born Abel Tesfaye) were still together because they haven’t made many joint appearances—whether on social media or IRL—as of late. Unfortunately for Bella-Abel shippers, E! News reports that the couple really did part ways.

According to a source, “distance” and conflicting schedules took a toll on the duo’s years-long on-and-off relationship. “They are in different places right now, physically and mentally,” an insider told E!. “Bella is prepping for her fashion week commitments and Abel is working on his music and his upcoming acting debut.” (Tesfaye is set to appear in the Adam Sandler movie, Uncut Gems, later this year.)

The source added that Hadid, 22, and Tesfaye, 29, have been “arguing a lot recently” and “haven’t spent quality time together in months.” The model and R&B singer have not yet publicly addressed reports of their split. However, the last time Tesfaye appeared on Hadid’s Instagram posts was in March, and he deactivated his account (possibly for music purposes) altogether.

There is hope for a potential reunion, though. “They hope to get back together at one point but for now are focusing on themselves and their projects,” the insider said.

Hadid and Tesfaye have had a long and winding love story. They first struck up dating rumors in 2015 after a flirtatious joint cameo at Coachella, according to Cosmopolitan. They split in November 2016, and infamously reunited at the Victoria’s Secret Fashion Show (on the runway itself) that month. Tesfaye went on to date Selena Gomez for a few months, but they broke up in October 2017. In May 2018, Bella and Abel confirmed their rekindled love with some serious PDA in Cannes.

Since then, the duo have gone on extravagant couple’s trips to Paris, Tokyo, an enviable beach getaway, and more. They also sweetly celebrated their birthdays together, with Tesfaye arranging a surprise fête for Hadid in October, and Hadid joining the singer for his camouflage-themed celebration in February. 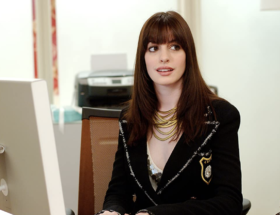 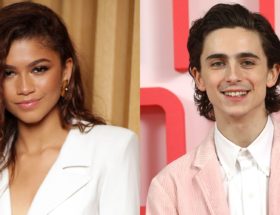 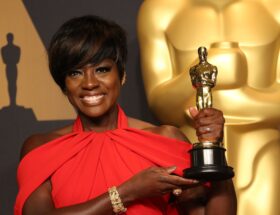