The Duke and Duchess of Sussex are leaving The Royal Foundation to set up their own charity vehicle.

Meghan Markle and Prince Harry are officially breaking away from The Royal Foundation, their joint charity with Kate Middleton and Prince William through which the four royals have supported causes most important to them, Kensington Palace announced today.

The Cambridges and Sussexes will still continue to work together on projects such as their joint mental health campaign, Heads Together, which was started under the foundation. The two couples are “incredibly proud of what they have achieved together,” according to the official statement. Meghan and Harry will still have “transitional operating support” from The Royal Foundation as they establish their own organization.

This is the latest move from the Sussexes as they create their own royal household separate from the Cambridges’ at Kensington Palace. In March, the queen announced that Meghan and Harry would establish a separate household with their own staff based at Buckingham Palace that would report to the queen’s secretary. At the time, the couple had already hired Sara Latham, former advisor to Hillary Clinton’s presidential campaign, as their own head of communications.

The Royal Foundation, which was founded by Prince William and Prince Harry in 2009, supported charities and causes focusing on mental health, service, conservation, young people, children in their early years, and empowering communities, according to its website. Its projects included Prince Harry’s Invictus Games and Duchess Meghan’s Together cookbook. 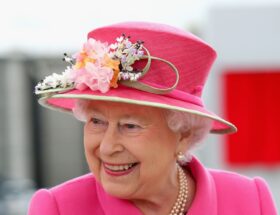 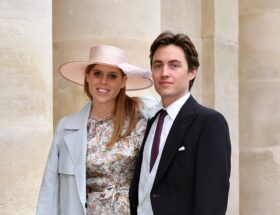 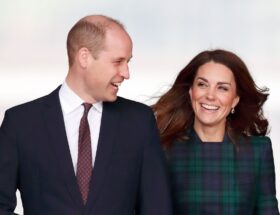