On Wednesday, the Duke and Duchess of Sussex shared the first photo of their son. “It’s magic, it’s pretty amazing. I have the two best guys in the world, so I’m really happy,” Meghan Markle told reporters. “He has the sweetest temperament, he’s really calm. He’s just been the dream.”

In the picture, the family of three poses inside St. George’s Hall at Windsor Castle. The child is wrapped in a white shawl, and Markle wears a white tuxedo dress by Grace Wales Bonner. “Parenting is amazing. It’s only been two and a half days, three days, but we’re just so thrilled to have our own little bundle of joy.” Prince Harry added.

The couple also revealed they were introducing their son to the Queen later on in the day. “It will be a nice moment to introduce the baby to more family,” Meghan said.

Later, they posted additional photos on Instagram. The first shows the couple walking into St. George’s Hall, cradling their newborn. The second two are black-and-white portraits—one shows Harry and Meghan looking adoringly down at their son; the other is a shot of the pair from behind, with Meghan putting her arm on Harry’s shoulder.

“Today The Duke and Duchess of Sussex are delighted to share their first public moment as a family,” @SussexRoyal wrote. “They are so incredibly grateful for the warm wishes and support they’ve received from everyone around the world, since welcoming their son two days ago.”

This comes two days after the Duchess of Sussex gave birth to the couple’s son. “We are pleased to announce that Their Royal Highnesses The Duke and Duchess of Sussex welcomed their firstborn child in the early morning on May 6th, 2019. Their Royal Highnesses’ son weighs 7lbs. 3oz,” they wrote on Instagram. “The Duchess and baby are both healthy and well, and the couple thank members of the public for their shared excitement and support during this very special time in their lives.”

Prince Harry later gave a personal statement to the press. “It’s been the most amazing experience I could ever possibly imagine,” he said. “How any woman does what they do is beyond comprehension.”

Meghan Markle’s mother, Doria Ragland, is with the family at their home of Frogmore Cottage. 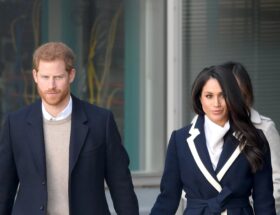 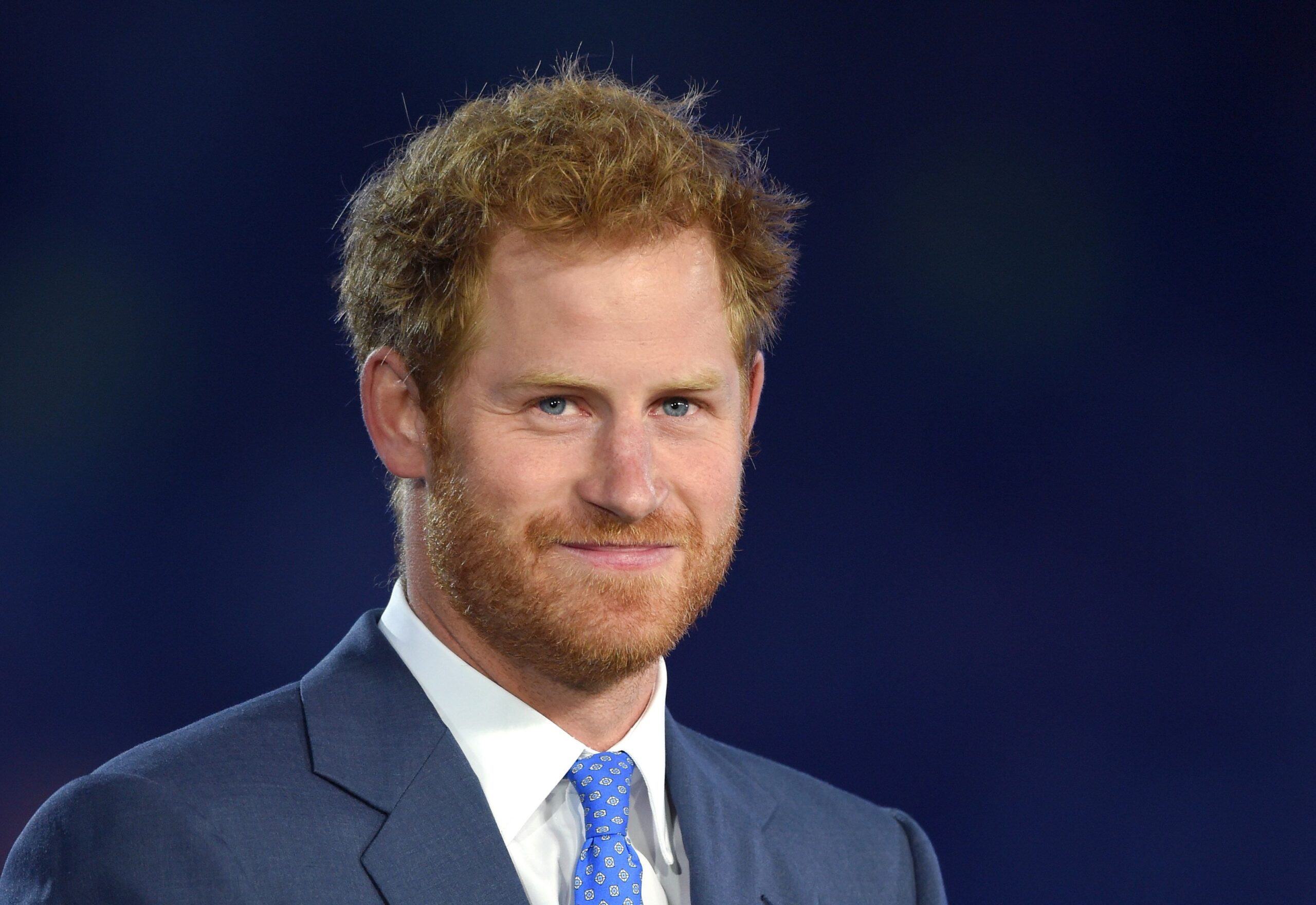 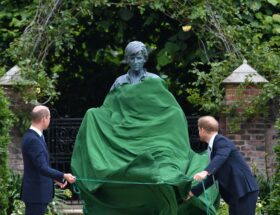