Zendaya and Tom Holland are one of Hollywood’s stealthiest couples. The duo keep their relationship relatively private, and they sparsely make public appearances together—let alone walk red carpets as a packaged deal. (Though their joint December cameo for the Spider-Man premiere was an unexpected treat.) But they were spotted while exploring in Boston this week, and proved they have a unique couple style of their own. The two actors’ casual outfits were totally in sync.

Zendaya and Holland’s spring fashion mood is all about matching pastels. Zendaya wore a mossy green cable knit sweater with straight-legs trousers, white Nike sneakers, and a chic, brown suede Fendi bag. As for Holland, he went for a lavender T-shirt, and styled it similarly with tailored pants and chunky Nike kicks. Their cohesive memo was all about dressing casual on top, and dressy on the bottom. It’s not their first time coordinating, but this look was decidedly less matchy-matchy than when they sported matching Rangers jerseys at a hockey game this February. And as we run into the summer, something tells us their off-duty fashion moments will only be dialing up the heat even more. 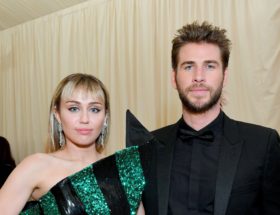 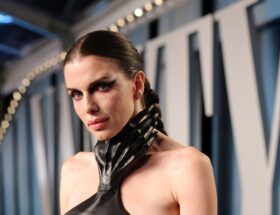 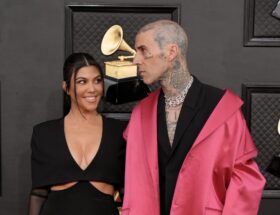