The four-member K-pop group released their last album in 2020.

BLACKPINK will return to your area soon.

The K-pop quartet has become the biggest girl group in the world in the six years since their debut, racking up six videos with over a billion views on YouTube. Since their last group comeback, 2020’s The Album, Jisoo, Jennie, Rosé, and Lisa have also been taking over the fashion world as ambassadors for the luxury houses Dior, Chanel, Saint Laurent, and Celine, respectively. Rosé and Lisa have also made their solo debuts, with their R and LALISA single albums.

Now, all four members are back working on their next group project. Though their company YG Entertainment has yet to make an official announcement, we have word from Jennie herself that a new comeback is coming. The “SOLO singer” revealed the news during an appearance on the Korean variety show The Game Caterers 2.

“BLACKPINK is also making a comeback soon. I don’t know if I’m allowed to say this, but since I’m the only one here, I’ll just say it. Please look forward to it,” she said.

While we’ll likely have to wait until the first teaser to know what’s in store, fans may have already heard a snippet of the group’s upcoming songs. While filming on Instagram Live from YG’s headquarters last week, their labelmate, “DUMB DUMB” singer Somi, accidentally walked into a studio playing an unreleased song, per NME Magazine.

The singer on the track sounded a lot like Jennie, at least according to the BLINKs (BLACKPINK’s fans), who heard the clip. While chatter around the leak is all speculation, the announcement from Jennie confirmed that new music is on the way. 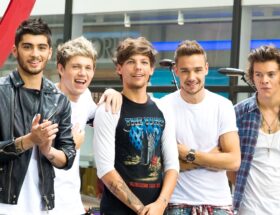 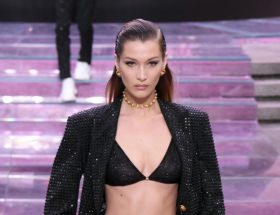