Wrapping Our Heads Around the Finale of Squid Game

So, we need to talk about Squid Game.

Netflix’s international mega-hit has taken the world by storm since it premiered on September 17, rising to top of the streamer’s ratings in over 90 countries. The intense K-drama follows an action-packed Game a la Battle Royale or Alice in Borderland, where players carrying tons of debt volunteer to play deadly versions of kid’s games for the chance to win 45.6 billion won (about $38 million). Over the course of the show, we’re slowly fed details about how the Game works and when it started, with the finale revealing its origin story.

The final round of the Game is the show’s titular Squid Game, played between childhood friends turned opponents Seong Gi-hun and Cho Sang-woo. The real-life Korean game is the most physical (and was show creator Hwang Dong-hyuk’s favorite as a child), and both Gi-hun and Sang-woo receive knives beforehand, making the round a fight to the death. Gi-hun ends up overpowering Sang-woo, but he offers his friend the chance to end the Game and forfeit the money rather than dying. Sang-woo stabs himself in the neck instead, and Gi-hun, the last player alive, wins the prize money.

He doesn’t spend any of it, though. For a year, Gi-hun lives as a beggar, after discovering that his elderly mother had died while he was in the Game. He wallows in his grief all that time, until one day, he receives an invitation to a meeting at a high rise with his gganbu, a nickname said by the old man he had befriended in the Game, Oh Il-nam.

It turns out that, not only did Il-nam survive the Game, he’s actually one of its founders. In a long death-bed explanation, Il-nam tells Gi-hun that he and his uber-rich friends created the Game in the 80s, as a form of entertainment. Il-nam says that his obscene wealth meant that there was no excitement in his life, until he began betting on the players. He entered this year’s Game because he actually is dying of a brain tumor, and he wanted to experience it as a player before he died.

Il-nam has also summoned Gi-hun for another small game. He asks Gi-hun to bet on the fate of a man who has passed out in the winter night below, saying that the man will die of cold because no one will stop to help him. Gi-hun bets “everything he has” that someone will stop to help the man, believing that at least someone will care enough to help. The bet, a question of whether people are inherently caring or selfish, ends with Gi-hun winning, as cops pull over and help the man. However, Il-nam dies before he sees the act of compassion, so he dies with his beliefs.

The meeting with Il-nam shakes Gi-hun out of his stupor. We’re never told exactly why; maybe he was reassured that not all people are bad, or perhaps he thinks that the Game has died with the old man. Either way, he starts to live his life again (with a jarring new hairstyle). He takes Sae-byeok’s little brother out of the children’s home and brings him to stay with Sang-woo’s mother, who immediately agrees to care for the child. He also gives the woman half of his prize money, since Sang-woo had asked Gi-hun to help his mom before he died.

With that, the show has a seemingly happy ending, with Gi-hun headed to the airport to visit his daughter in the U.S. His plans change, though, when he spots the Game Recruiter (Gong Yoo) playing ddakji with a man in the subway. Though Gi-hun continues on to the airport, the possibility of a new Game eats at him, and he stares at the business card that he took away from the new recruit. Right before getting on the plane, he calls the number, telling the worker on the other line that the Game cannot continue. When they brush him off, telling him to get on the plane and forget about it, he refuses. Instead, he walks off the jet bridge into a possible second season.

The Season 1 finale answered most of the immediate questions about the fate of the fallen players and their families. The old man’s twist also reveals how the Game started, adding to our knowledge that it’s been happening for decades, and over several countries. With every player’s story wrapped up except for Gi-hun’s, there’s near-limitless possibilities for a possible Season 2 (though Hwang has told Variety that a new season might take a while). Either way, we’ll be looking out for any news on the future of this engrossing thriller. 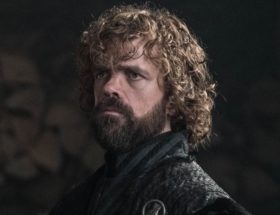 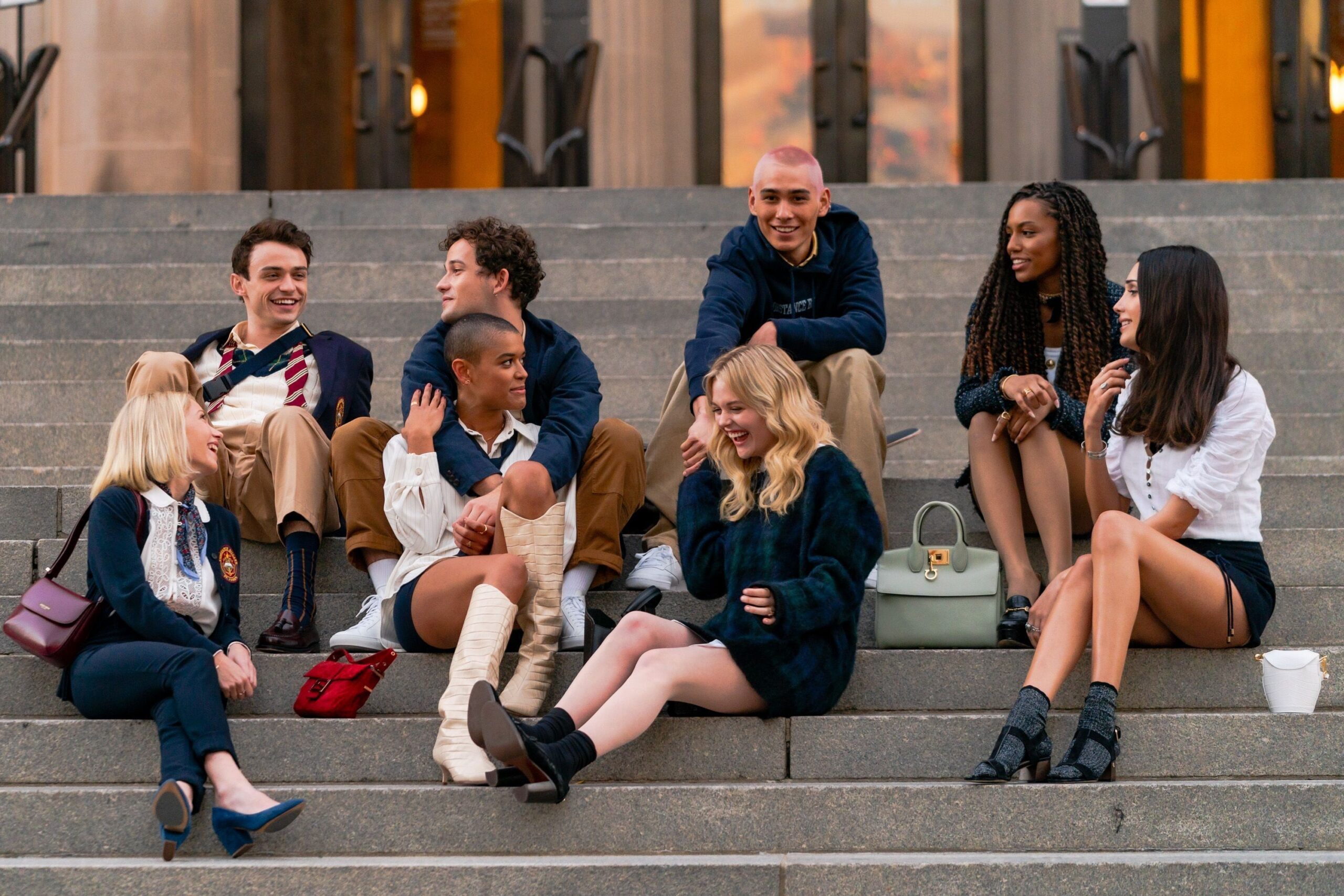 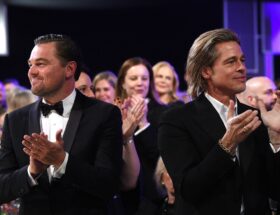