You and your besties are all vaccinated and ready to hang. And while it is indeed a Hot Girl Summer™, perhaps you feel it’s too soon to wreak havoc at a sweaty club, but you’re also kind of over the picnic park hang. The obvious solution, then, is best laid out in Billie Eilish’s “Lost Cause” music video: Gather your hot friends, dress in your best sweats (save the going-out dresses for later), and go crazy.

Eilish’s new visuals, which she directed herself, feature the singer and her squad doing just that in a massive, sun-soaked mansion. They’re dancing around in the living room. They’re twerking on countertops. They’ve stocked up on more snacks than the average Costco. They’re playing Twister and pushing each other around in a rolling cart. They’re shooting each other with water guns and silly string with reckless abandon. And, as the group sings along to Eilish’s smooth but scathing lyrics, they take part in another party pastime: dragging their friend’s ex-lover.

Ashley Nickole, Joya Jackson, Kerrice Brooks, Lexee Smith, Nataly Santiago, and Yuliana Maldonado make up Billie’s crew. “We had the time of our lives being hot & shooting this,” the seven-time Grammy winner said of the video on Instagram. We don’t doubt her one bit.

“Lost Cause” marks Eilish’s latest single for her upcoming album, Happier than Ever, which is due July 30. The LP also includes her recent songs, “My Future,” “Your Power,” and “Therefore I Am.”

Watch the full video above and start planning your hangouts accordingly. 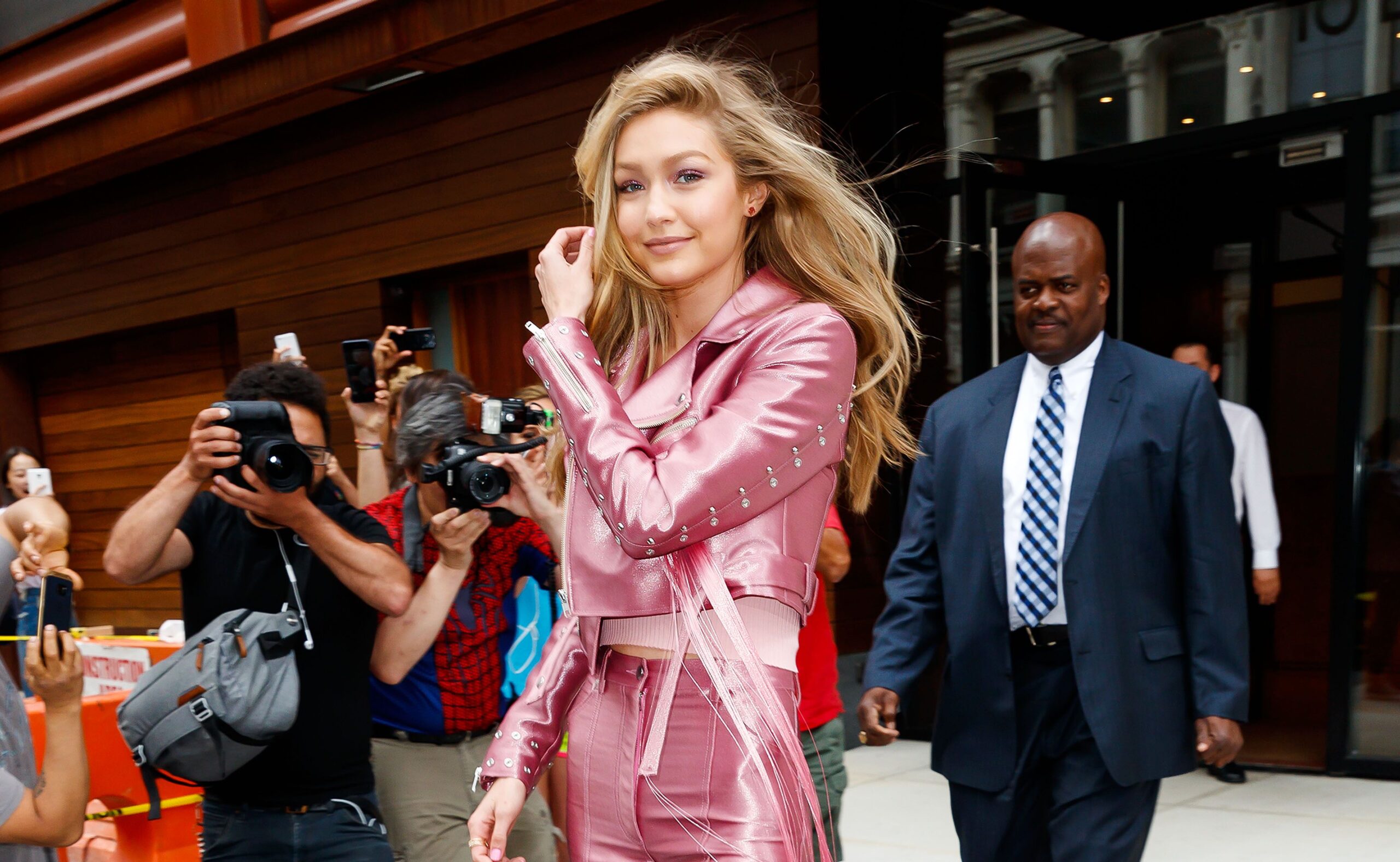 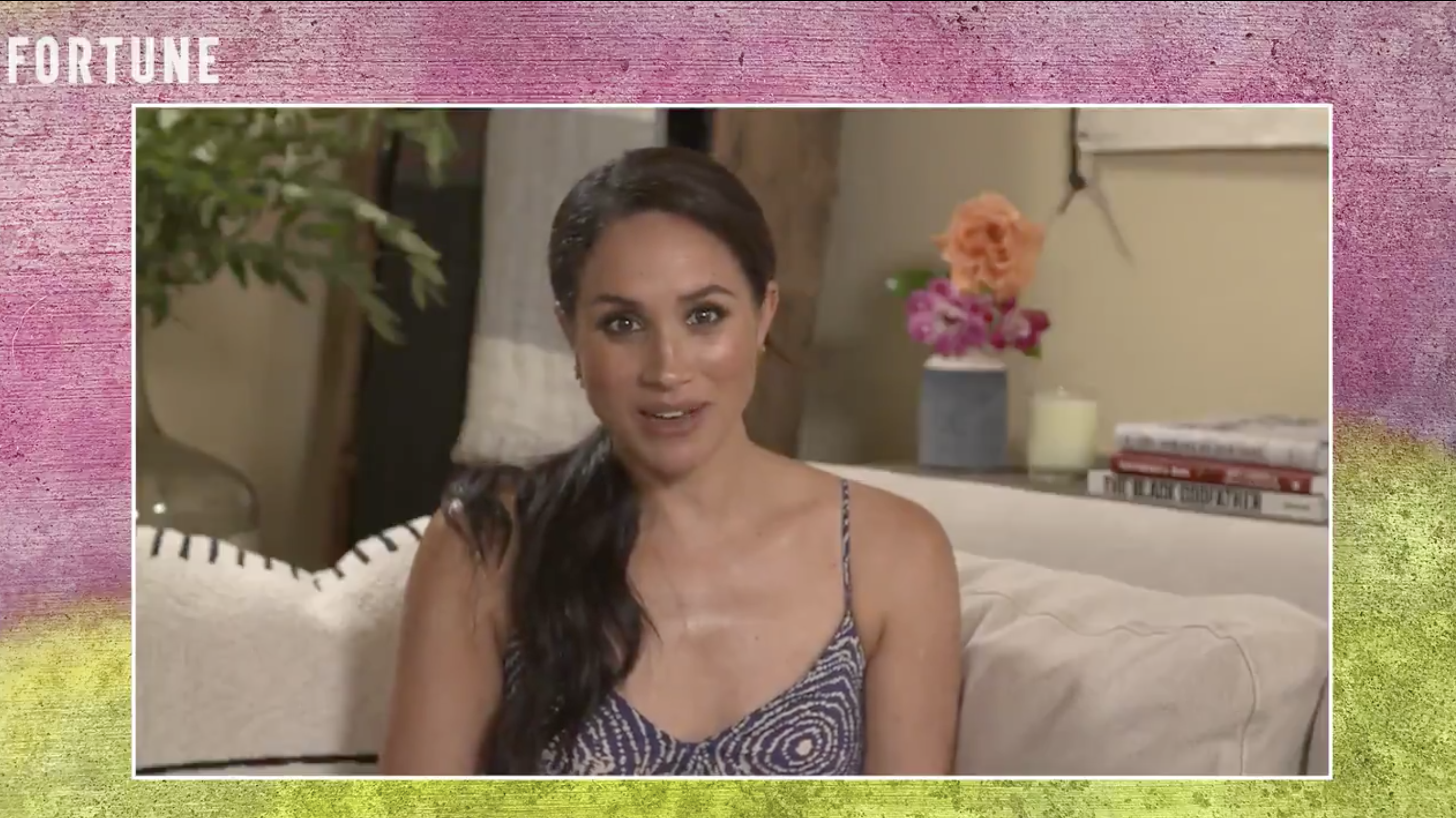 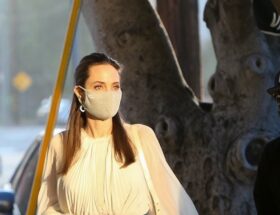