It seems that Crazy Rich Asians and Hustlers star Constance Wu has pulled off quite a feat: The actress gave birth to her first baby earlier this year, and we’re only just now finding out about it!

Wu’s rep confirmed the happy news to Us Weekly, revealing that Wu and her boyfriend, Ryan Kattner, a musician and screenwriter, welcomed their first child over the summer.

Wu was noticeably absent from social media for much of 2020 and managed to keep her pregnancy quiet as a result. Her last Instagram post was shared in May, and the profile now declares itself a “defunct account.”

The 38-year-old actress is set to return as Rachel Chu in the Crazy Rich Asians sequel, which is currently in development. Costar Henry Golding recently revealed to Digital Spy, “They’ve got the two books that Kevin Kwan wrote still to come and they’re trying to find an angle to convert those from page to script to film.”

Golding continued, “It’s a very complicated process because, visually, sometimes a novel doesn’t make as much sense as it would on the screen in a direct adaptation. So you have to really change it up to make it interesting.”

He added, “The other issue is that we’ve got the first one to compete with, everybody has a very high expectation. It’s not going to be as easy as the first one. It’s still a work in progress, for sure.” 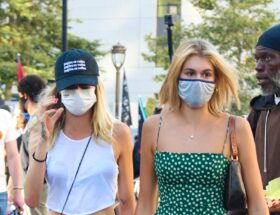 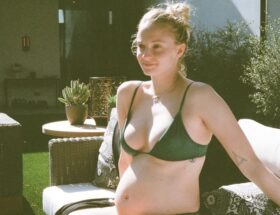 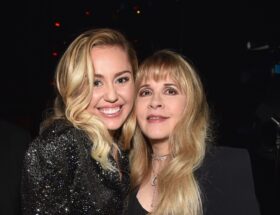