They plan to depict the Egyptian queen “in a way she’s never been seen before,” Gadot said.

Gal Gadot will play Cleopatra in an upcoming biographical film helmed by Wonder Woman director Patty Jenkins, according to Deadline. The actress reportedly came up with the idea of the film and is producing as well.

Laeta Kalogridis, who penned screenplays for Shutter Island and Alita: Battle Angel, will write the script and serve as executive producer. Jenkins will produce, along with Gadot’s husband, Jaron Varsano, and Charles Roven (Wonder Woman, Justice League). Getting right to work, Kalogridis will get help shaping the story from the four producers.

Elizabeth Taylor, who famously portrayed Cleopatra in the 1963 film, played the role as mostly a seductress, Deadline pointed out. But Gadot, Jenkins, and their team may be crafting a more empowering, feminist narrative. The actress already teased that to be so on Twitter when she announced the news of the film.

“As you might have heard I teamed up with @PattyJenks and @LKalogridis to bring the story of Cleopatra, Queen of Egypt, to the big screen in a way she’s never been seen before,” she wrote. “To tell her story for the first time through women’s eyes, both behind and in front of the camera.”

Gadot also tweeted about the significance of the timing of her announcement. “And we are especially thrilled to be announcing this on #InternationalDayoftheGirl,” she added. “We hope women and girls all around the world, who aspire to tell stories will never give up on their dreams and will make their voices heard, by and for other women.”

Though there is no release date for the new Cleopatra project yet, Paramount Pictures reportedly wants production to be speedy. In the meantime, Gadot and Jenkins’s Wonder Woman 1984, the follow-up to 2017’s Wonder Woman, is slated to release on December 25. 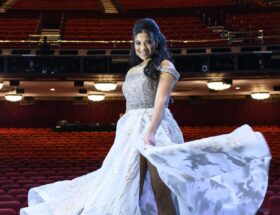 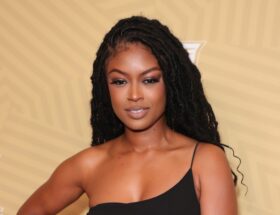 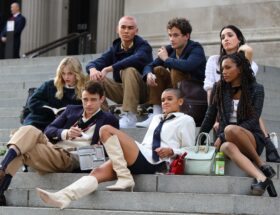