When the news broke on Tuesday that California senator Kamala Harris would be Joe Biden ’s running mate, the Twittersphere had much to celebrate. Not only would the Democrats have a woman of color on the ticket for the first time, but, as Saturday Night Live fans quickly realized, we would also very likely be seeing much more of Maya Rudolph and her wonderful Harris impression this fall. This, needless to say, was a concept that pleased the internet very much.

It is a truth universally acknowledged that Rudolph is a brilliant mimic; in the 20 years (!) since her freshman season on SNL—and 13 years since her departure—she’s played Beyoncé, Charo, Christina Aguilera, Donatella Versace, Oprah Winfrey, Maya Angelou (“Hello, chiiile”), Nelly Furtado, Whitney Houston, and many, many others, adding Senator Harris to her repertoire last September. Suited up in a blazer and two strands of pearls for a DNC Town Hall sketch, Rudolph made the persuasive case for Harris as America’s fun aunt, or “funt.” “Can I win the presidency? Probably not, I don’t know,” she said with a shrug. “Can I successfully seduce a much younger man? You better funtin’ believe it.” Cue a wind machine, a piña colada, and one very suggestive eyebrow wiggle, and an instant classic was born, joining the pantheon of Darrell Hammond’s Bill Clinton, Alec Baldwin’s Donald Trump, Larry David’s Bernie Sanders (a gift that kept on giving, even during the lockdown), and the joint triumph of Tina Fey’s Sarah Palin and Amy Poehler’s Hillary Clinton.

Rudolph would go on to grace Studio 8H twice more as Senator Harris, ultimately garnering an Emmy nod for outstanding guest actress in a comedy series. Speaking to EW shortly after Biden’s announcement, she seemed to share her fans’ enthusiasm about a return to the role. “I just didn’t really anticipate traveling during a pandemic,” she said, “but if there’s anyone that can work it out, I’m sure Lorne [Michaels] has some sort of invisible helicopter that can get me there.” Let’s hope; with any luck, she’ll have to keep her schedule clear until at least 2024. 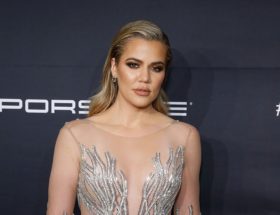 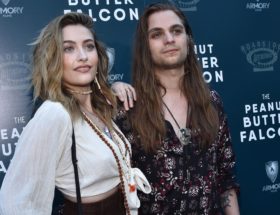 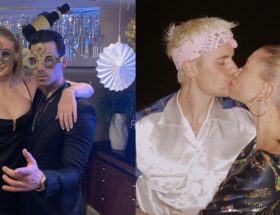