Prepare to get emotional.

Today is a blessed day for longtime One Direction fans. It marks the 10-year anniversary of the British mega boy band, who got their start on the X Factor stage in 2010. Though the five original members—Harry Styles, Niall Horan, Liam Payne, Louis Tomlinson, and Zayn Malik—have gone their separate ways since their hiatus announcement in 2015, with solo careers and children now in the mix, they’re honoring their roots today with heartfelt messages for their fans and for each other.

“Too many incredible memories to mention but not a day goes by that I don’t think about how amazing it was,” he wrote on Twitter. “@NiallOfficial @Harry_Styles @LiamPayne @zaynmalik. So proud of you all individually.”

“What a journey… I had no idea what we were in for when I sent this text to my Dad ten years ago at this exact time the band was formed. Thanks to everyone that’s supported us over the years and thanks to the boys for sharing this with me #10YearsOfOneDirection,” he tweeted.

“I’ve been struggling to put into words how grateful I am for everything that’s happened over the last ten years,” Styles began his heartfelt Twitter thread. “I’ve seen things and places that I’d only ever dreamt of when I was growing up.”

He honored the band’s crew, team, and fans, but, most importantly, he ended on a loving message to his bandmates. “And finally.. to the boys, I love you so much, and I couldn’t be prouder of everything we achieved together. Here’s to ten. H”

“When I met these four gents there was no way I thought we would go on to do what we did,” he reminisced on Twitter. “So many unbelievable memories we shared together. We felt the adoration of millions from around the planet on a daily basis and it was mind blowing.”

He also responded to his fellow bandmates’ posts with adorable “love you” responses.

The father-to-be is less active on social media and has not publicly commented on the milestone, but we’re sure he’s honoring the day in his own way. 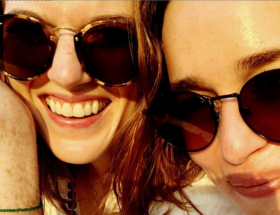 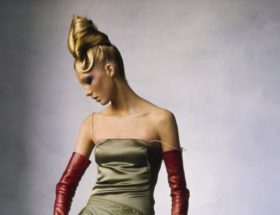 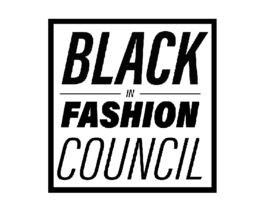