It looks like Lady Gaga is going to return to the big screen. More than a year after her Oscar-nominated performance in Bradley Cooper’s A Star Is Born, Gaga is reportedly closing in on another movie role, and this one’s linked to one of fashion’s most famous families.

The superstar is in negotiations to star in a film about the Gucci family, focused on the murder of fashion designer Guccio Gucci’s grandson Maurizio Gucci. Gaga would play Patrizia Reggiani, Maurizio’s ex-wife who was tried and convicted of plotting his assassination in 1995, according to Deadline. She was in jail for 18 years before being released in 2016.

News of Gaga’s casting was first reported in November 2019, but yesterday, news broke that MGM bought rights to the drama, which is set to premiere on Thanksgiving 2021. Director Ridley Scott (Alien, Blade Runner, Thelma & Louise) will helm the film and produce with wife Giannina Scott. Roberto Bentivegna will pen the screenplay based on Sara Gay Forden’s book, The House of Gucci: A Sensational Story of Murder, Madness, Glamour, and Greed.

This wouldn’t be the first time Gaga’s name has been attached to a fashionable screen adaptation. In 2016, she was rumored to portray Donatella Versace in Ryan Murphy’s American Crime Story: The Assassination of Gianni Versace, but the role ultimately went to Penélope Cruz.

Does this mean we could have another Oscar nomination for Gaga in 2022? 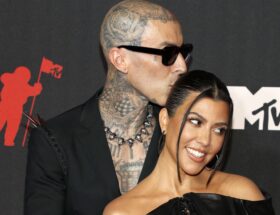 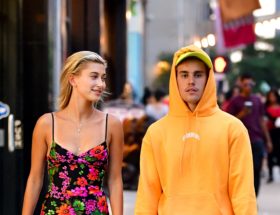 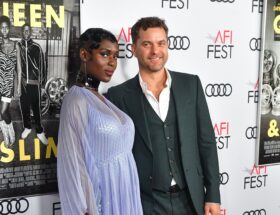