Kim Kardashian West Revives One of Her Most Controversial Birkins

It’s the Kim Kardashian West accessory seen ’round the world—again! In 2013, Kanye West gifted his future wife an Hermès Birkin bag that featured a painting by contemporary artist George Condo. Fresh from her appearance at the Yeezy Season 8 show, KKW showed it off this morning in Paris, after exiting a car that she shared with Michèle Lamy, the partner of designer Rick Owens. She wore a full black leather look with a button-down shirt knotted to show a slice of midriff. The massive toddler-sized pudding-hued Birkin, now on full display, isn’t any ole’ $40,000 Birkin: The leather was painted with a nude image of a woman surrounded by three other bodies with warped faces. (One had a slime green demonic visage with a gaping red mouth.) West had also tapped Condo to illustrate his 2010 album My Beautiful Dark Twisted Fantasy.

While it is an extreme example—not everyone’s Birkin is illustrated by an artist whose work is displayed in museums—it’s refreshing to see KKW re-wear something so iconic, and yes, divisive. When it first reared its head, the piece caused a stir on Instagram with a flurry of comments asking why the reality star would flaunt such a jarring carryall. Looks like KKW has the last laugh—the bag is now a classic that adds some stellar contrast to her outfit. 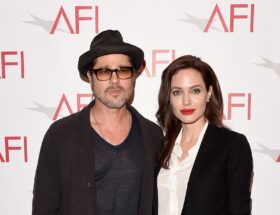 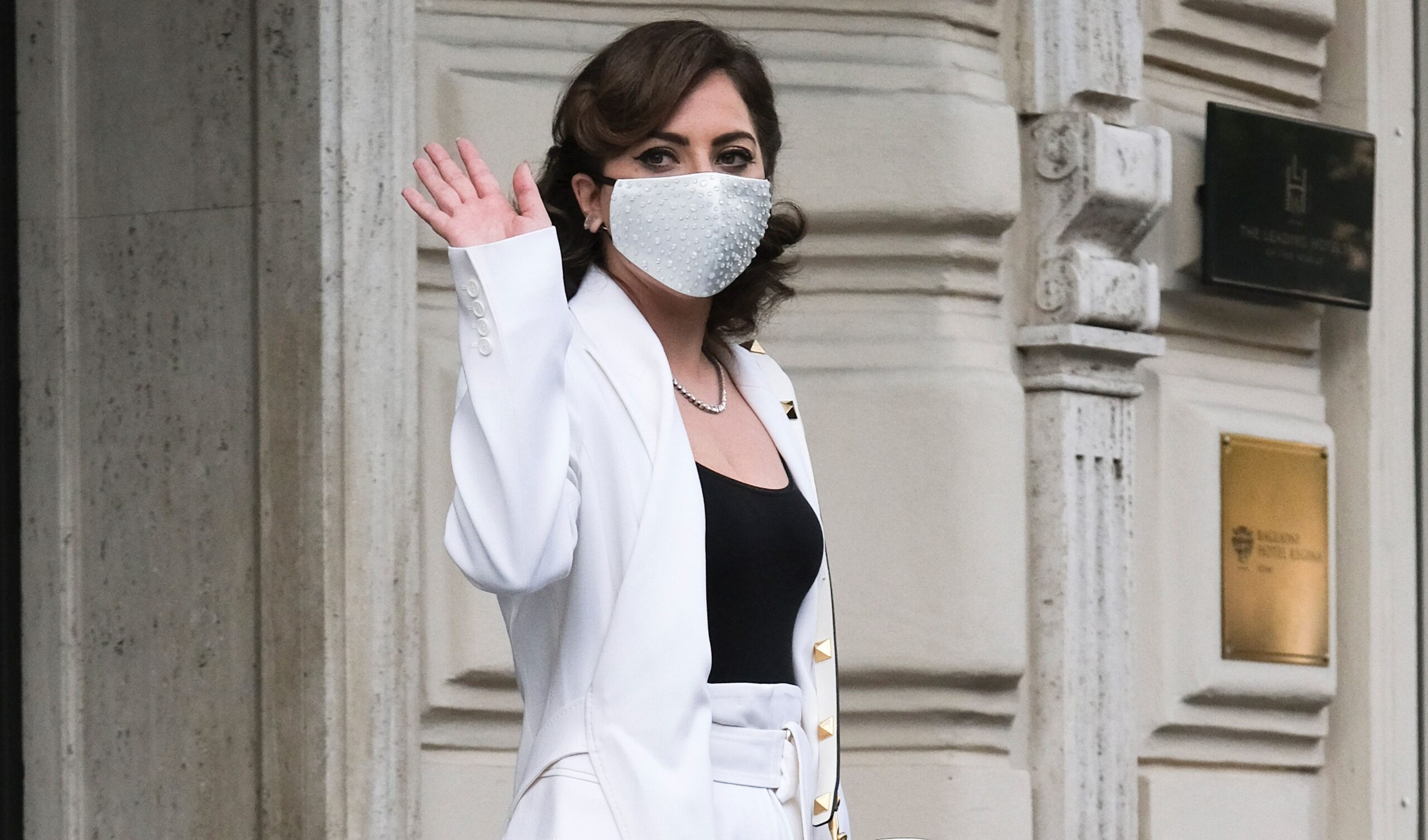 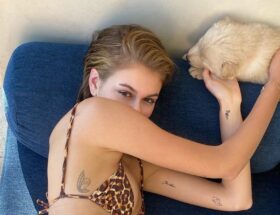