The Kardashians are sometimes referred to a kind of American royal family, so I guess it’s fitting that a representative from the KarJenner fam has officially weighed in on the backlash certain members of the Windsor family (“the British Kardashians,” if you will) have faced recently.

The official stance: Kim Kardashian is not here for the continued criticism lobbed at Prince Harry and Meghan Markle.

During an appearance at the Armenia Technology Convention in Yerevan, this week, the reality star and entrepreneur explained that she relates to the royal couple, but stressed that it’s important to remember that no one—not even literal royals—is perfect.

“I think that everyone makes their own choices and decisions,” Kim said when a reporter asked for her thoughts on the Duke and Duchess of Sussex. “And I think that, like I said, no one’s gonna be perfect. I’m not, they’re not. I don’t know who is.”

Even with their very human lack of perfection, however, Kim is still a huge fan of Harry and Meghan and especially of the charitable work they do.

“I still love and value the fact they bring such attention to such important movements that need to happen and things that they’re really passionate about,” she said. “They’re still changing the world.” 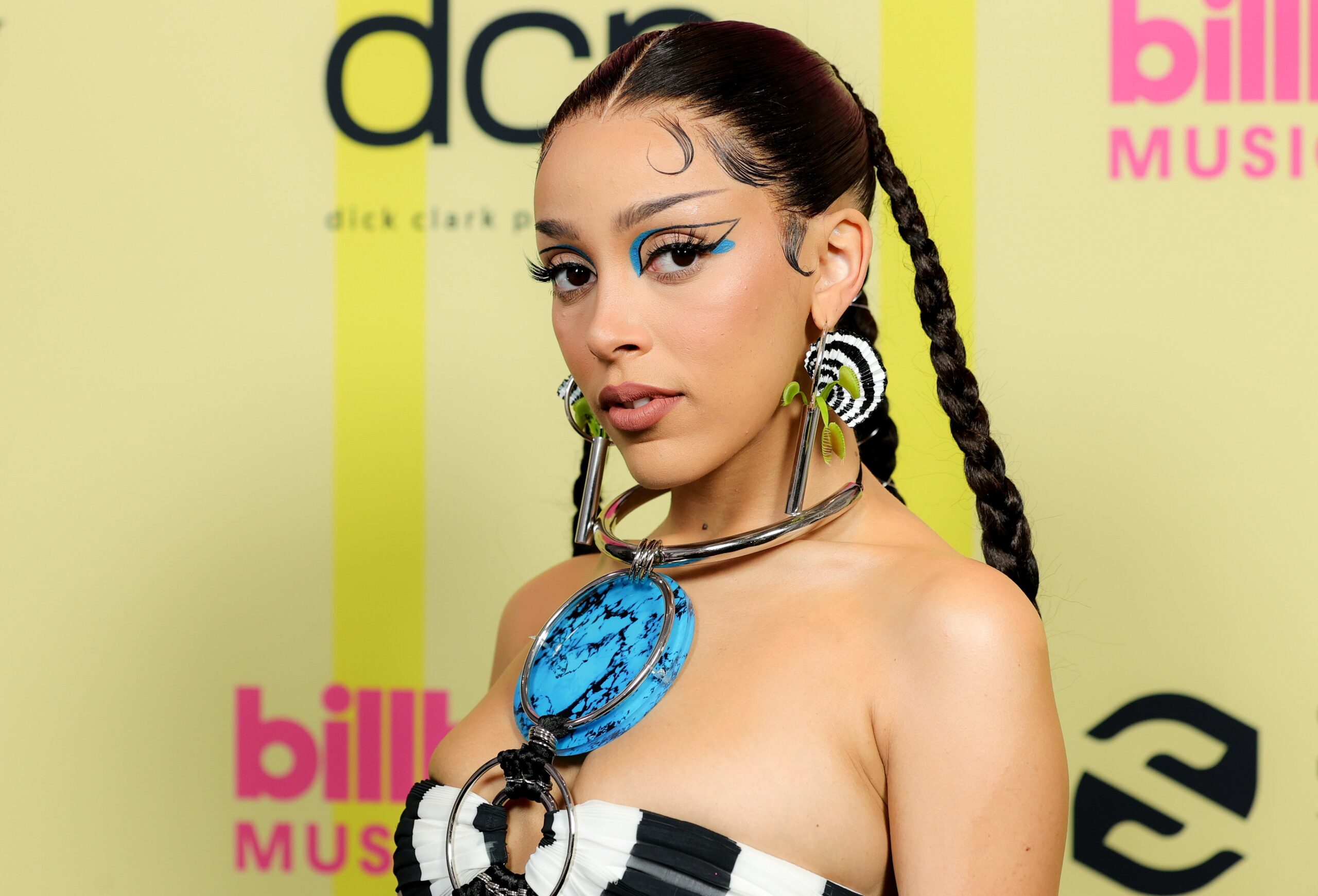 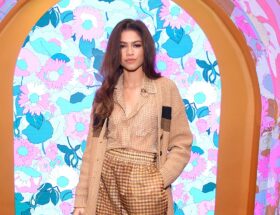