So, You Want to Watch Parasite Now That It Won Best Picture—Here’s How

0
Home CINEMA So, You Want to Watch Parasite Now That It Won Best Picture—Here’s How

Welcome, we’ve been waiting for you.

We know why you’re here. You opened an incognito window and turned the brightness all the way down on your laptop so your coworkers wouldn’t be able to tell that you haven’t watched Parasite yet. More specifically, you’re looking for the film now that it’s won Academy Awards for Best Picture, Best Director (Bong Joon-ho), Best Original Screenplay (Han Jin-won, and Bong again), and Best Foreign Language Film.

We don’t blame you. After sweeping the festival circuit, the South Korean film opened in limited theaters across the United States and didn’t have a major advertising campaign with billboards and TV spots. It also didn’t debut on a streaming platform like Netflix, where it could’ve shot up to viral viewing numbers the way Marriage Story or The Irishman did. It did, however, deliver a biting social commentary on wealth and class that kept critics and audiences talking.

Fear not, we’re here to help you watch this near-perfect movie. Finally, you can understand all those Twitter inside jokes about ram-don and Jessica from Chicago.

See It in Theaters

Parasite opened in theaters in the States back in October 2019, but a quick search on Fandango or Google will show that the film may still be playing in a theater near you. Now that it’s landed a historic win, there’s no doubt audiences will try to catch the feature in person.

The Bong-directed film is not yet available to stream on your usual favorites like Netflix, Hulu, and HBO Go. (Although Netflix fans can catch other Bong films, like Okja and Snowpiercer.) However, it is available to rent ($6) or buy ($15) on the digital platforms below. 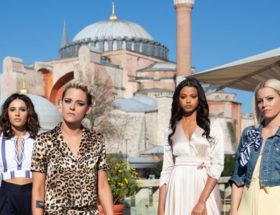 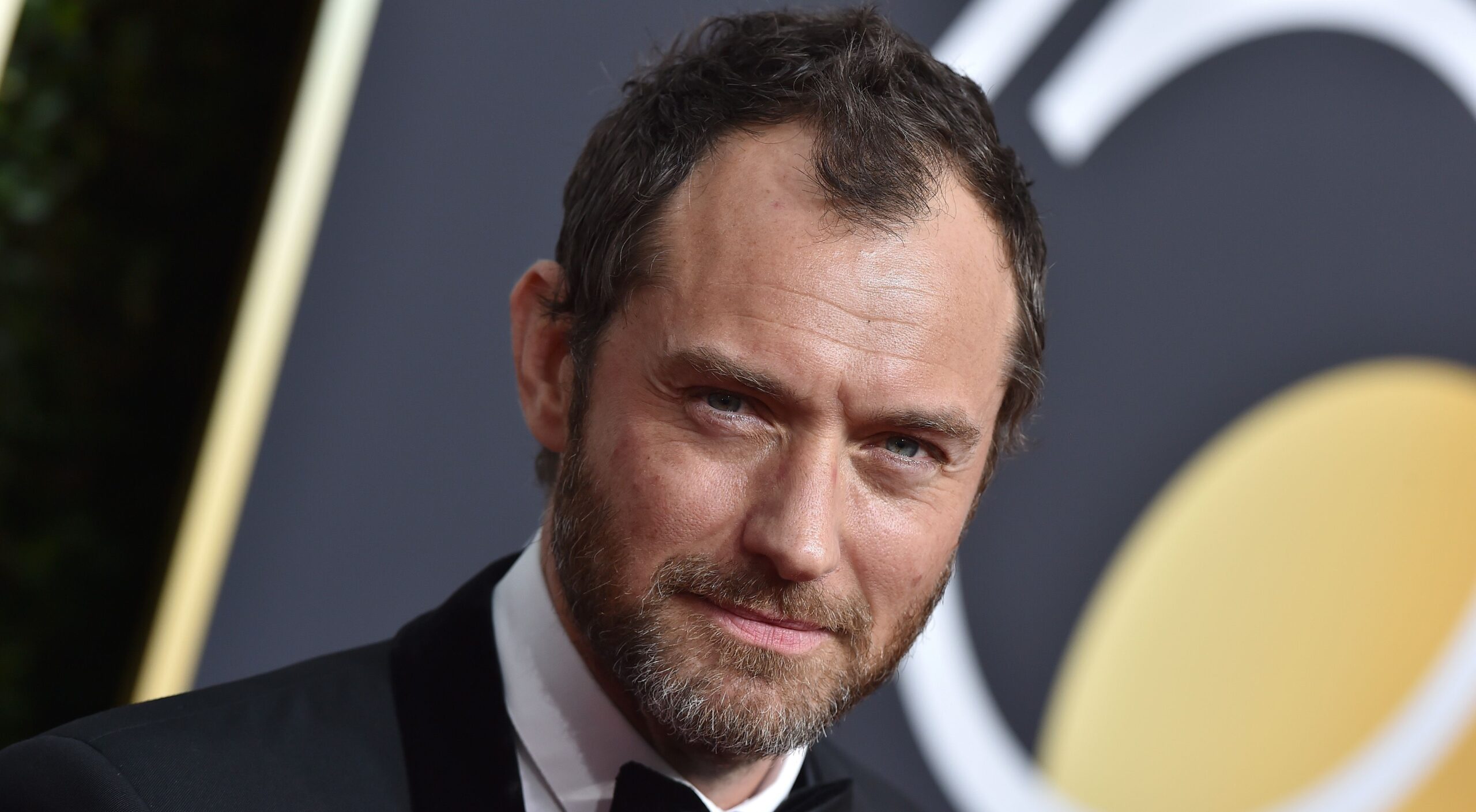 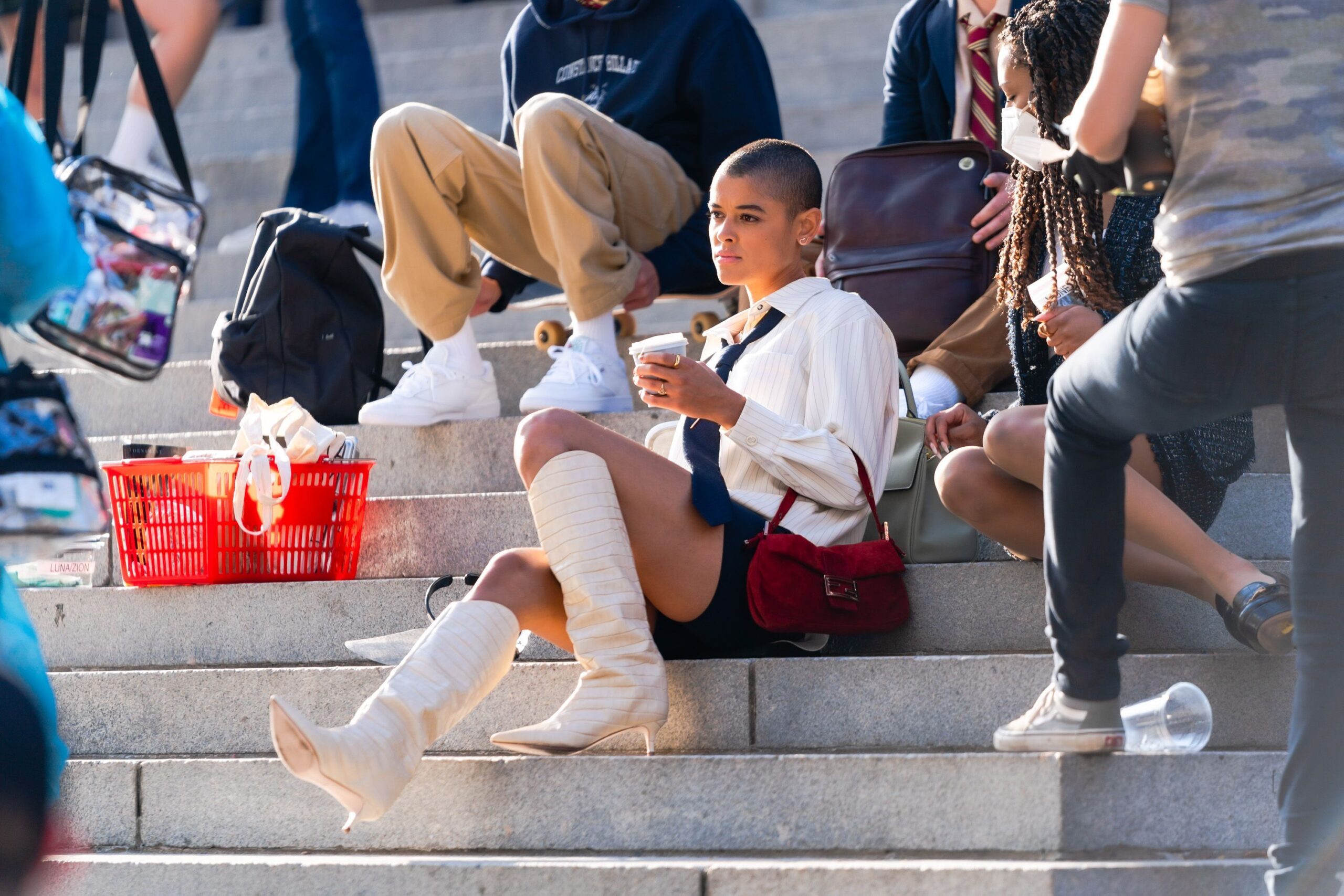