A baby Bieber could be on the way sooner than we thought. 👀

Justin Bieber tied the knot with Hailey Baldwin (now Bieber) for a second time on September 30, 2019, and it’s clear that the newlyweds are still completely smitten with one another.

To celebrate Hailey’s birthday, Justin posted two cute wedding snaps on Instagram, along with a seriously sweet caption about his wife. Justin wrote, “Happy birthday babes! You make me want to be better everyday! The way you live you life is so attractive.. ps you turn me on in every way 😍😍😍😍 next season BABIES.”

Yes, that is correct. Justin just suggested that he’s planning on starting a family with Hailey very soon.

In an interview with Highsnobiety this week, Hailey suggested that she won’t be having an extravagant party to celebrate turning 23. She explained, “But I’m just too tired, I don’t want to entertain people.” However, her husband has already made it clear that he plans on spoiling her. Along with his heart-melting message about babies, Justin also posted on Instagram, “had to stop by @jadellebh for Hailey’s birthday gift flooded AP. ONLY THE BEST FOR MY BOO.” The singer then proceeded to spoil Hailey’s birthday gift by showing off the seriously sparkly Audemars Piguet watch that he’d bought for the model.

So much for a birthday surprise. 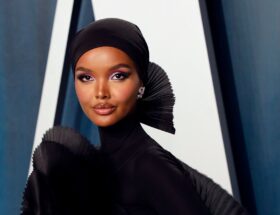 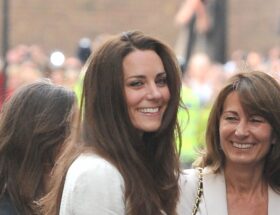 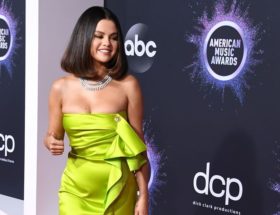