Olivier Rousteing is not known for his subtlety, and last night at Milk Studios in Los Angeles, he hosted an over-the-top extravaganza to celebrate the launch of Puma x Balmain with a little help from supermodel, actress, and now designer, Cara Delevingne.

The collection is a splashy capsule that was created in collaboration with Delevingne and has already largely sold out—mere hours after being released.

There was a grungy chic warehouse vibe to the night. The walls were plastered with images of the collection’s ad campaign, featuring Delevingne, and there were couture punching bags dispersed throughout the room. Many of the looks from the collection could be seen on partygoers, such as Alessandra Ambrosio and Amber Heard, who all congregated around a large boxing ring in the center of the room.

And so what kind of collection results when you combine a legendary design house, a legacy footwear brand, and a supermodel? A boxing-inspired athleisure capsule ready for both the ring and runway, designed in bold hues with shocks of metallics.

As the night went on, guests like Bella Thorne and Jacob Elordi enjoyed the interactive photo booths and recreational speed bags hanging throughout the party. There was a shroud of mystery in the air as guests speculated—on school yard bleachers over spicy margaritas and Balmain-labeled popcorn bags—as to what or who the surprise performance might be. Midway through the night, an army of Balmain-clad dancers took the stage and gave an energetic and compelling performance that culminated in a boxing match between Delevingne and Rousteing. But don’t fret, neither of their beautiful faces saw any harm, as it was all in good fun and turned into more of a cuddle fest.

Post-performance, the models dispursed into the crowd and the DJ kept the energy alive playing a mix of current hitmakers like Rosalia and early aughts throwbacks from Britney Spears and JLo. One could certainly say the party was a knockout success! 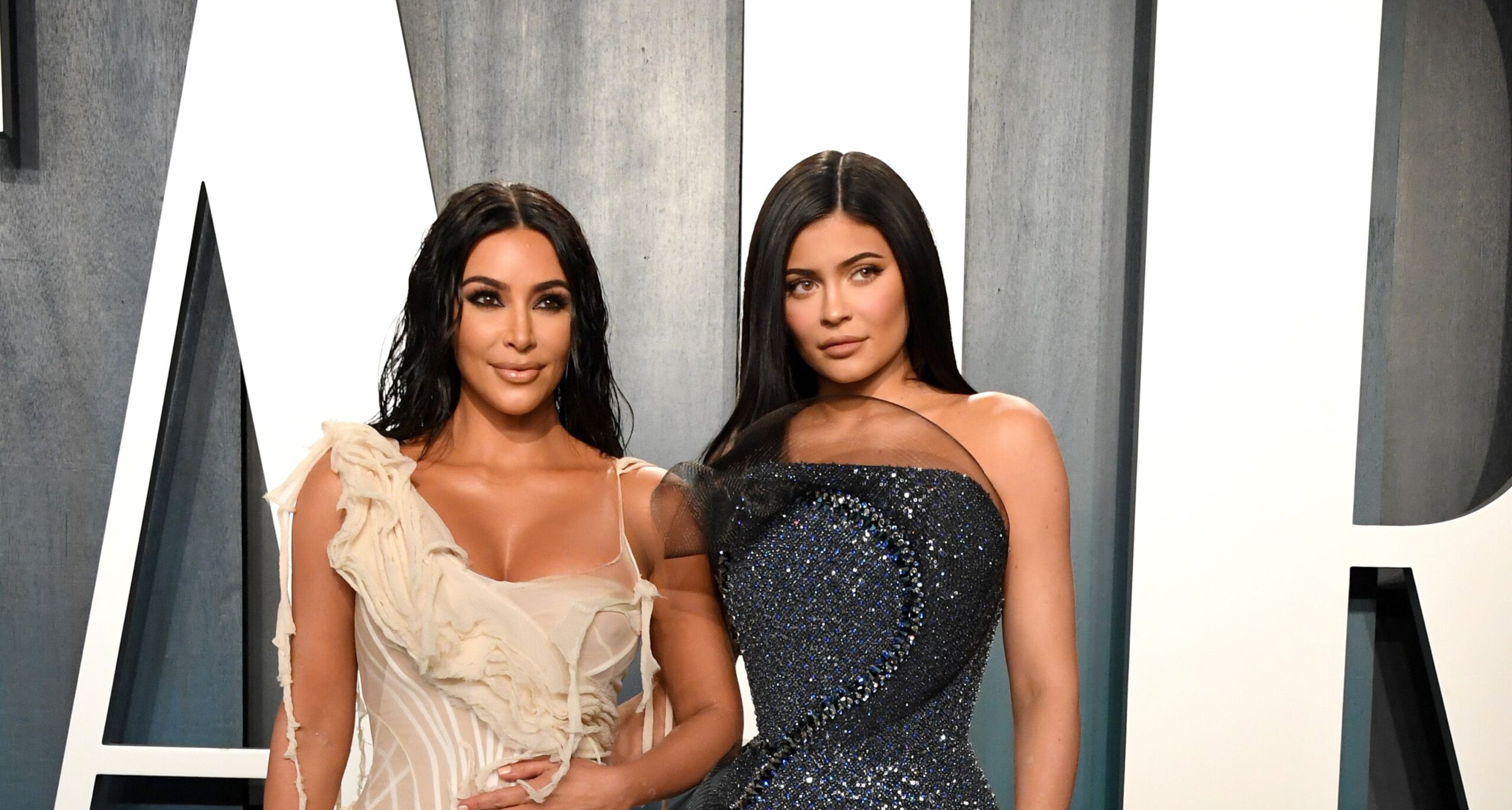 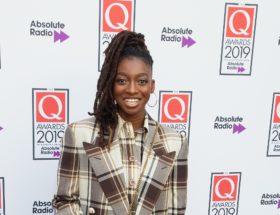 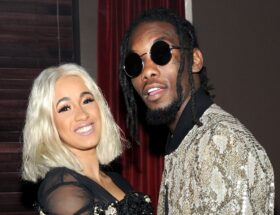