Meghan Markle and Prince Harry Reportedly Wanted to Live in Windsor Castle, but the Queen Had Other Ideas

0
Home ROYALS Meghan Markle and Prince Harry Reportedly Wanted to Live in Windsor Castle, but the Queen Had Other Ideas

The sovereign “quietly but firmly” suggested Frogmore Cottage, which is where they live now.

Frogmore Cottage might not have been the Duke and Duchess of Sussex’s first choice for a royal home. According to a recent report from The Sunday Times, Prince Harry and Meghan originally had their hearts set on Windsor Castle, one of the queen’s many regal residences. The more than 900-year-old castle and fortress is used by the sovereign as a weekend home and official place of business, according to the royals’ official website. It’s also where Harry and Meghan tied the knot last May.

According to royal correspondent Roya Nikkhah, Harry and Meghan asked the queen if “living quarters [at Windsor Castle] could be made available after their marriage.” However, the monarch “politely but firmly suggested” that they instead reside at Frogmore Cottage, “which is said to be her favorite home.” The five-bedroom cottage, which is still on Windsor Castle grounds, underwent a £2.4 million ($2.9 million) makeover before the Sussexes moved in this spring.

Windsor is the largest inhabited palace in the world, with about 1,000 rooms, Nikkhah reported. It’s possible the Sussexes were eyeing empty bedrooms in the private apartments or former residences on the castle grounds that could be converted into a new home, royal author Hugo Vickers told The Sunday Times. “But I can see how it might not be entirely appropriate to have a young family living there,” he added.

The queen takes up official residence at Windsor Castle for a month around Easter and for a week in June for the Order of the Garter ceremony. She also often hosts state visits or banquets with heads of state at the castle.

According to the royal family’s official site, aside from the monarch, residents and employees at the castle include “the titular head of the Castle community, the Constable and Governor of Windsor Castle; the Dean of Windsor, Canons and other staff who run the College of St George; the Military Knights of Windsor; the Superintendent of Windsor Castle and his staff, who are responsible for day-to-day administration; the Housekeeper and her staff; and soldiers who mount a permanent military guard in the Castle.”

Harry and Meghan have a lot more neighbors than we thought. 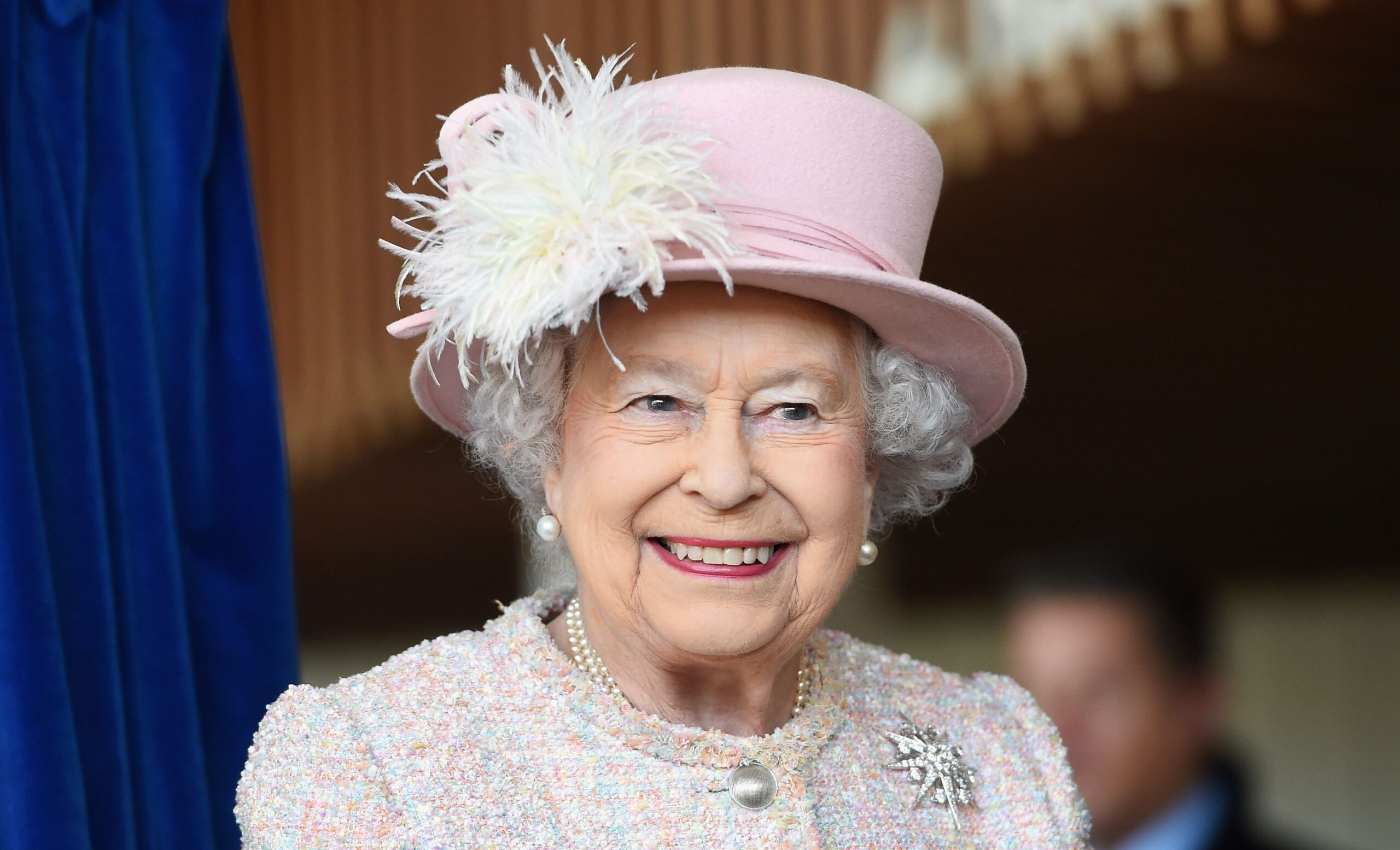 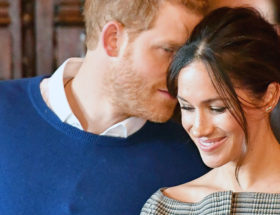 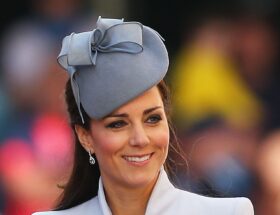