Gigi Hadid Warns Followers to Avoid Mykonos, and the Internet Is Not Having It

0
Home NEWS Gigi Hadid Warns Followers to Avoid Mykonos, and the Internet Is Not Having It

The model posted a “PSA” about traveling to the Greek island after she was robbed during a holiday.

Pick your fighter: supermodel Gigi Hadid or the whole country of Greece.

A not insignificant portion of the Internet seems to have sided with Greece after the model posted a “PSA” on her Instagram, warning people to “spend your money elsewhere” after her villa was robbed during her Mykonos holiday.

“Mykonos film in,” Hadid wrote in the caption of a mirror selfie posted to her second Instagram account, @gisposable. “PS(A). Don’t let insta fool u. Got robbed. Never going back lol. Wouldn’t recommend. Spend your money elsewhere.” The villa was robbed while Hadid and her friends were out, according to a source for TMZ.

Critics have characterized Hadid’s comments as reckless and irresponsible, arguing that it’s irrational to seemingly demonize an entire country for a single incident.

One person commented, per Cosmopolitan, “I got robbed in Miami… I don’t tell people not to go there… stupid post.”

Another pointed out that Greece heavily relies on its tourism industry, saying, “One of the main sources of income of Greece is its tourism and you’re literally defaming the country. Millions of people visit Mykonos yearly. Just because it happened to you, it doesn’t mean it happens to everyone. Have you ever seen the crimes and killings that happen in your country? Let alone the mass shootings? Please! What does that mean, that no one should visit the US?”

After receiving backlash for her initial caption, Hadid commented on the same photo with a response.

“Let me make this clear for everyone below who thinks I don’t deserve to have an opinion on my experience and warn people of this – I was robbed along with more than 30 houses that night, some to gunpoint. It was not possible to contact any form of law enforcement except through my local security who happened to have a contact. That is a privilege that most people traveling there wouldn’t have. If something happens while the police station is closed, there is nothing that can be done to protect yourself, and when the station does open, it doesn’t seem as though their training and resources are in line with keeping people safe or keeping up with the amount of crime that is happening on a nightly basis there (I am speaking of the island specifically only because it’s where I experienced this). This is not information that is shared with people before they go. If I’d known it happened so much and there was not enough infrastructure to protect myself I wouldn’t have gone. So this is my opinion based on actual events and you not liking that isn’t my problem. Lastly, I work my ass off and never do a trip like this for myself and friends, so if I want to post pictures of the trip after being robbed, I will do so.”

It doesn’t seem like Hadid or the Internet will be backing down any time soon. 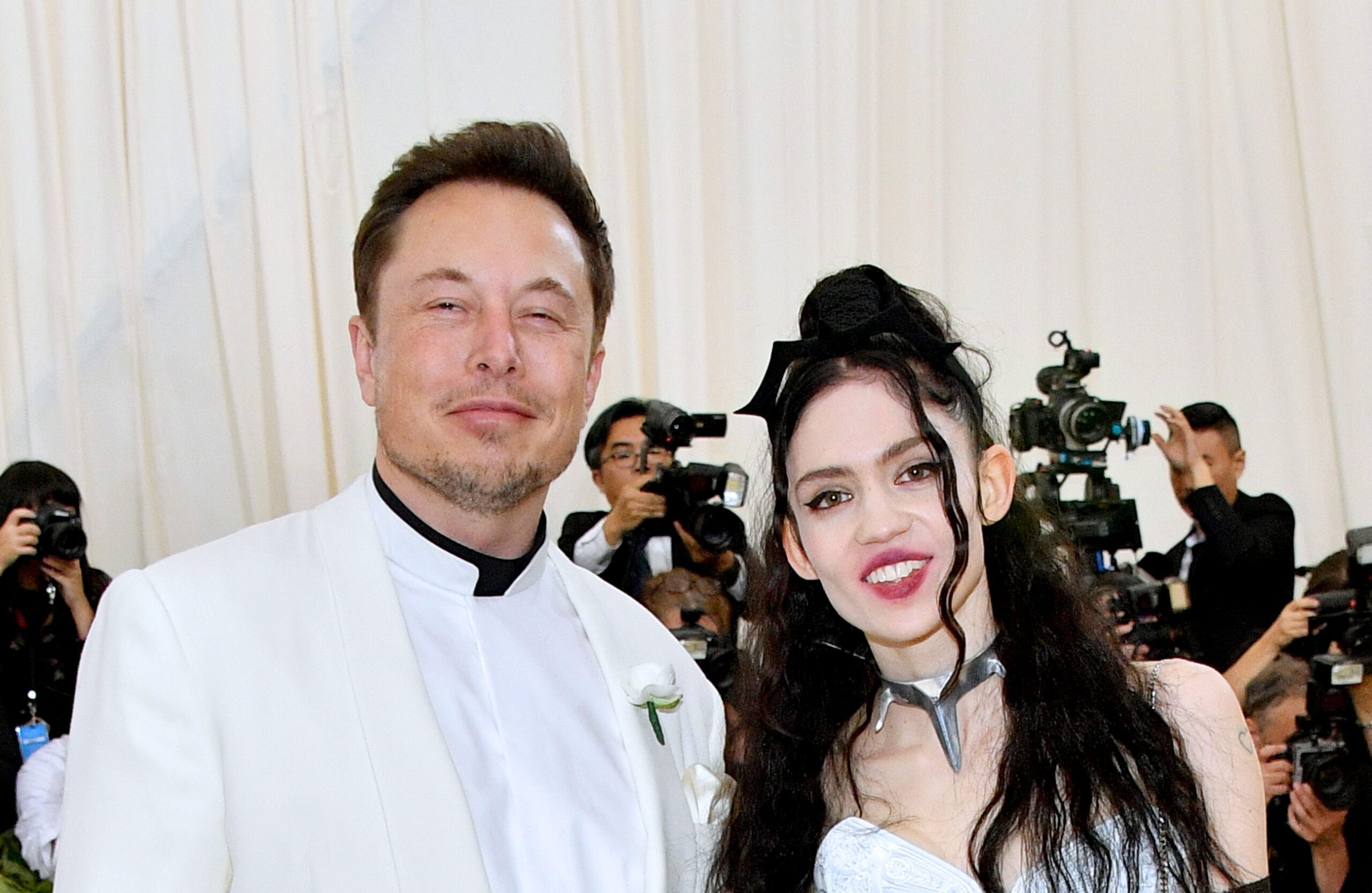 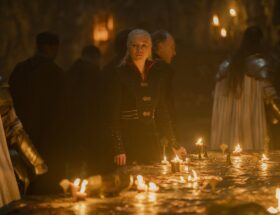 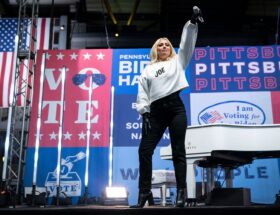